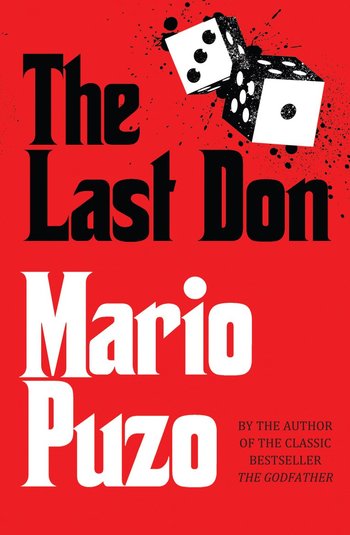 "What is past is past. Never go back. Not for excuses, not for justification, not for happiness. You are what you are, the world is what it is."
"Power isn't everything. It's the only thing."

The Last Don is a 1997 novel by Italian-American author Mario Puzo, author of The Godfather and its film adaptations, as well as The Sicilian. Despite this, and despite the fact that it prominently features The Mafia, Las Vegas and Horrible Hollywood, The Godfather and The Last Don are very different novels.

The story follows aging Sicilian-American Mafia Don Domenico Clericuzio and his family, and their quest to stay in power at all costs.

The The Last Don provides examples of the following tropes: