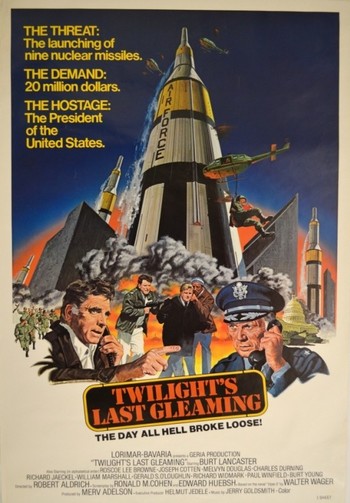 Renegade USAF General Lawrence Dell (Lancaster) escapes from a military prison and takes over an ICBM silo near Montana, threatening to launch its missiles and start World War III unless the President (Durning) reveals a top secret document about The Vietnam War to the American people.