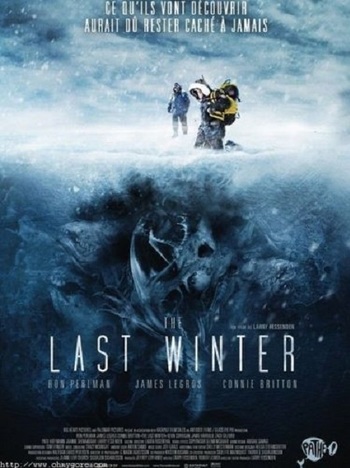 KIK Corporation is attempting to dig for oil in the Arctic National Wildlife Refuge. Environmentalist James Hoffman (James LeGros) is on hand to make sure everything is on the up and up, much to the chagrin of drilling team leader Ed Pollack (Ron Perlman). With the schedule being grounded to halt due to an unusually warm winter and Hoffman's erring on the side of caution, Pollack's patience is wearing thin. With another team member showing signs of cabin fever and added drama of Hoffman sleeping with a former lover of Pollack's, tempers and tensions run high.

Is it all an unfortunate coincidence, perhaps hydrogen sulfide gas released from the permafrost, or is something much more sinister and super natural lurking in the harsh Alaska climate?