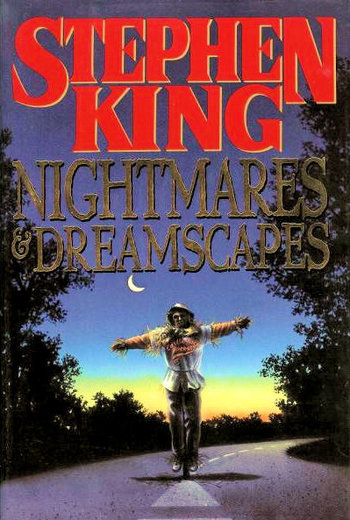 Nightmares & Dreamscapes is Stephen King's third collection of short stories, published in 1993. It contains many stories that appeared in magazines before, and some previously unpublished ones.

A television series of the same name was produced in 2006, which adapted several of the stories.