Film / In the Name of the King 3: Last Mission 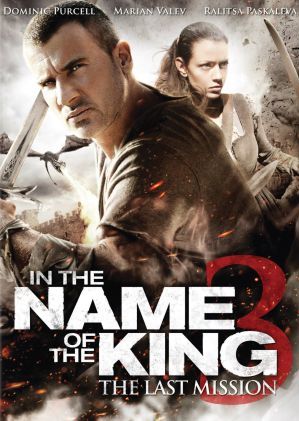 Like the second film, it centers on a modern-day tough guy who is sucked into a dimensional portal to a fantasy realm where he becomes a hero. Unlike the previous films, it is shot entirely in Bulgaria and features a cast almost entirely composed of Bulgarian actors.