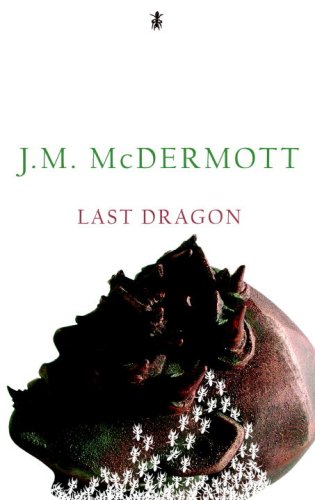 Last Dragon, is a 2008 novel, a Low Fantasy novel by J. M. McDermott. It consists of the letters of Zahn, a dying empress, to her departed lover Esumi. It tells how she and her uncle Seth chased their grandfather across half the world after he murdered their entire family, which turned into a war between their kingdom and the southern lands.