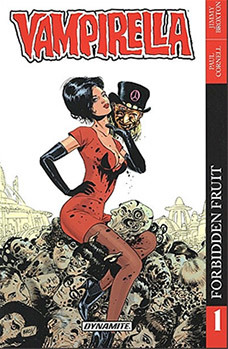 A name format based on the fairytale "Cinderella", where the eponymous character is given a Portmanteau nickname of "Cinder+Ella". Recently "X+Ella" has been a popular way to name some characters. This seems to be particularly common for superhero comic books.

; coincidentally, another form is found in another name you might find on TV Tropes — Caligula.

May be used to create a Lazily Gender-Flipped Name. Obviously, this can sometimes overlap with Cinderella Plot, if the Cinderella's name follows the story trend.