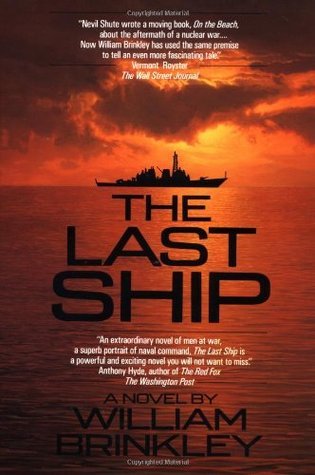 , a United States Navy ship that is seemingly the only survivor of a nuclear war between the Soviet Union and the United States.

A 2014-2016 television adaptation, produced by Michael Bay, first aired on TNT in June 2014, although it differs heavily from the book.

The Last Ship contains examples of the following tropes: