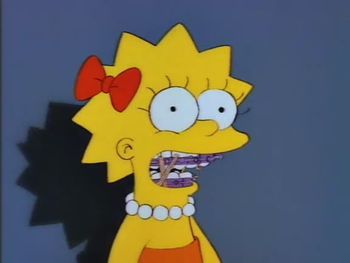 In this episode, cited by Entertainment Weekly and several other critics as the series' magnum opus, Homer is unwittingly made the leader of the nuclear plant's labor union so he can fight back against Mr. Burns revoking the workers' dental plan, which Lisa needs for invisible braces.