The team as a whole: 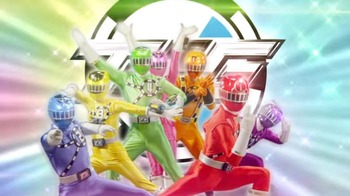 "We are the Victorious Imagination!" 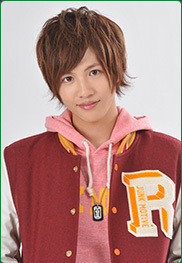 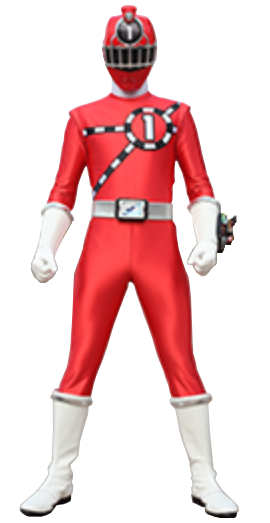 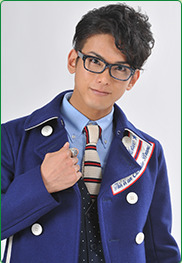 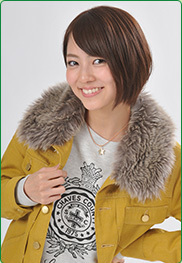 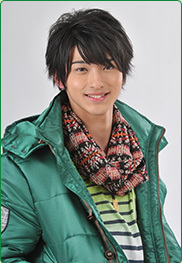 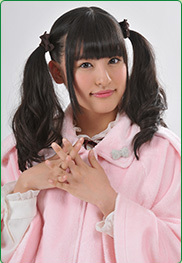 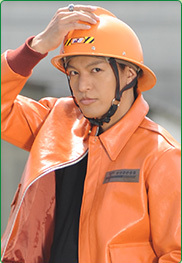 Akira fulfills an important role in the Rainbow Line, being the one that maintains tracks used by the Line, to ensure that anyone that travels by the Line does so safely and happily.—-
Advertisement:
Allies 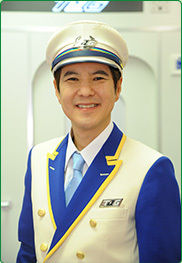 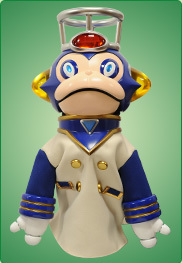 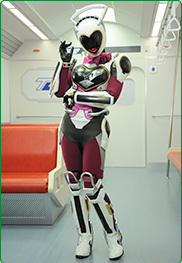 The Conductor of the Galaxy Line, whom sends out an SOS to the ToQgers setting up the plot of their movie.

Rainbow Ressha & Ressha Giants
The individual Ressha of the Rainbow Line all have unique coloring and abilities. Each ToQger is partnered with one and can call on them or the myriad of "Support" Ressha in the line, though they can also "borrow" another's Ressha to assume their color and use their primary weapon. The Ressha are made of solidified Imagination Energy and can only be seen by those with a high imagination, which children naturally possess, with most adults being unable to perceive them. This also makes the Line vulnerable whenever it enters a Dark Station, as the lack of Imagination will eventually cause the Ressha to stop working, and the same holds true for all Support Ressha if separated from the Line for a long period of time. When Shadows grow giant, the Line can also combine in various ways to fight back.

These are the main Ressha engines seen in the series. They are the primary transport for the team, and serve as their vehicles when Shadow Kaijin grow giant.

These Ressha do not possess standard physical forms like the other Ressha in the Line, instead only existing in a smaller "Summon" form. As such, these are primarily used for the teams weapons or for a specific situation.

The base mecha of the series, formed by the Main Line of the overall Rainbow Line through Express Coupling (Ressha Gattai). From how it forms, its look invokes a rainbow in appearance. Red/Blue/Yellow/Green/Pink Ressha.

The secondary mecha of the Line, formed with three of the Support Ressha through Express Coupling. It can be piloted by any ToQger with Right usually in Diesel's cockpit and Tokatti/Hikari and Mio/Kagura in Tank and Car Carrier respectively. With how it is formed, it can only swap its right arm when utilizing an Express Armament. Diesel/Tank/Car Carrier Ressha.

The combination of the Main Line with DenLiner the time-travelling train of Kamen Rider Den-O. Shows up in ''Heisei Rider vs. Showa Rider: Kamen Rider Taisen feat. Super Sentai

The combination of the Main Line and the first three Support Ressha, formed by Super Express Coupling (Cho Ressha Gattai). It adds Tank and Car Carrier to reinforce the legs, and Diesel to bolster the body and shoulders, also acting as shoulder mounted laser cannons.

The personal mecha of ToQ #6, formed from the orange Build Ressha. Typically it only swaps out its left arm when using a Ressha Armament, but it can also use two Ressha armaments as well.

The humanoid form of the Hyper Ressha Terminal, the main "base" for the Rainbow Line.

A combination of the Hyper Ressha Terminal and all thirteen Ressha in special coupling mode.

The movie exclusive mecha for the series. Each train in the Galaxy Line is based off an animal, and in addition to forming a Ressha Giant, they can also form a huge lion to maul foes. 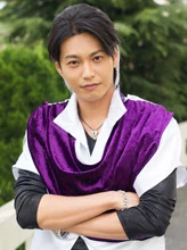 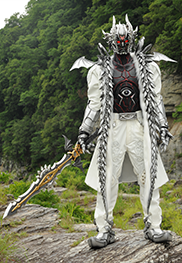 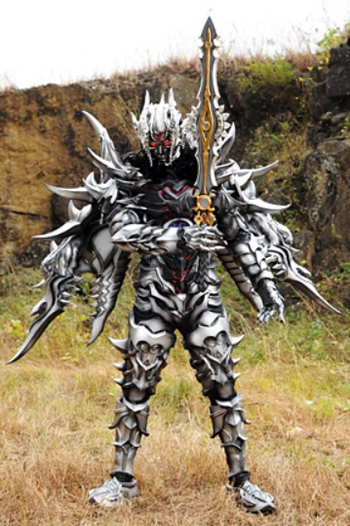 The "Emperor of Darkness" and master of the Shadow Line. Appearing totally human, he has a whimsical fascination with light despite his body being weak to it, and aspires towards a "new type of darkness" with the brilliant qualities of light. 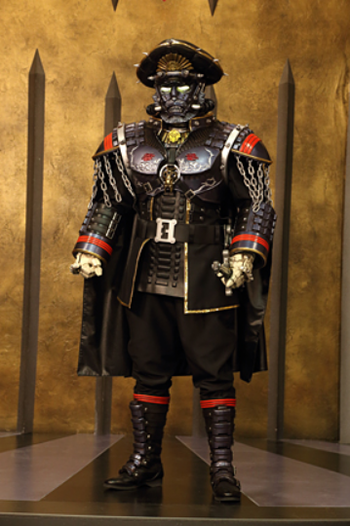 The Black Iron General of the Shadow Line and its primary military leader, a stoic and fearsome soldier with a fondness for trains. Despite his fearsome appearance, he is both affable and highly intelligent. 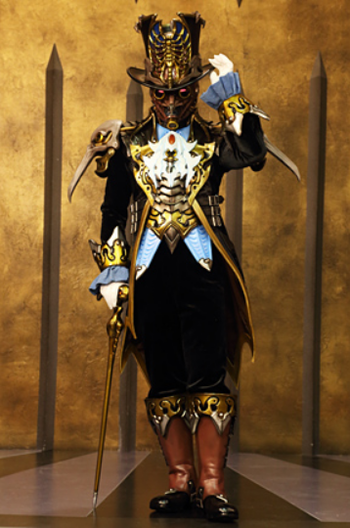 Of all the Shadow Line's generals, Baron Nero is the most loyal. He believes in grace and style above sheer military power, which puts him at odds with General Schwarz. 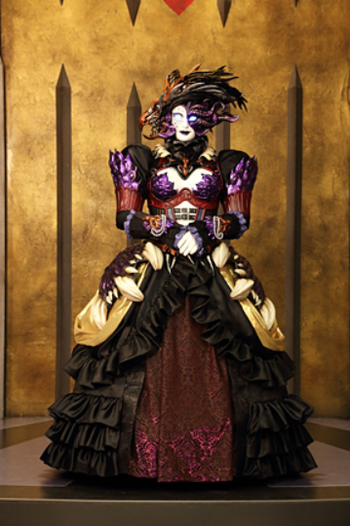 Mother of Gritta and devoted to grooming her for her marriage to the Emperor. Still every bit as dangerous as Schwarz or Nero. Some might see her obsession with the upcoming marriage as suspicious. 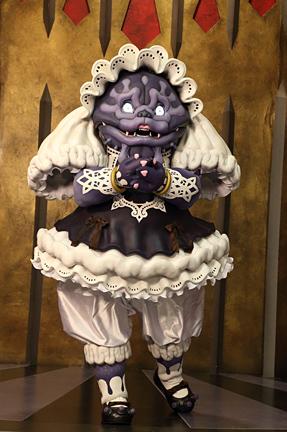 The young daughter of Madame Noir, Gritta is fated to marry the Emperor of Darkness. This is complicated by the fact that her heart lies with someone else: General Schwarz. 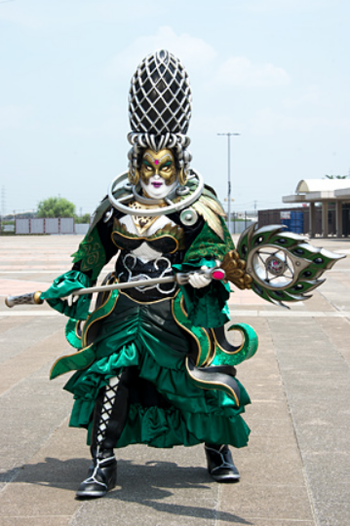 A Shadow Line big game hunter who's been away from Earth for years, tracking the elusive Galaxy Line.

A former Shadow Line scientist who wants to create his own dark clone ninja hybrid.
Minions