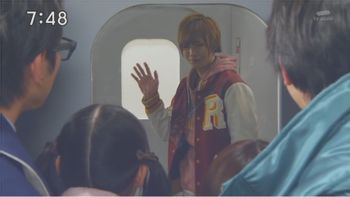 Perhaps it's the overall lighthearted tone of this series that causes moments like the ones below to hit doubly hard.