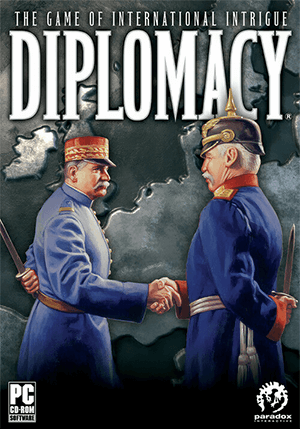 Harry Dresden: You know he's not going to honor the truce. He's going to try to take me out somewhere along the line. He's going to betray me.
Queen Mab: Of course. I expect superior, more creative treachery on your part.
— Skin Game
Advertisement:

Sometimes, characters form alliances. Sometimes, those alliances end in betrayal. This trope is for when both sides knew it was coming. For whatever reason, two or more characters must work together despite knowing that the alliance is temporary. This is usually the case in any Enemy Mine situation, and what distinguishes it from others is that the alliance will certainly end in an Inevitable Mutual Betrayal assuming that both parties are alive when they finish what they teamed up to do and that they both know it from the very start. The connection may be friendly or not, and in fact both parties will frequently be horrified enough at the idea that they hope one of them dies before it comes time.

Compare Enemy Mine, which often overlaps; Betrayal Insurance, for a plan against betrayal that one or both sides may or may not have; and Rash Equilibrium, when both sides independently decide to backstab each other after agreeing to an alliance. Typically considered Nothing Personal by both sides. Contrast Teeth-Clenched Teamwork, where they can't get along even for the limited time they are working together but may or may not betray each other by the end.