Pantheon / Power and Abilities
aka: Power

Superpowers are extremely difficult to obtain, they can be only naturally obtained in birth or in training. They vary in potency from being just above average to being dreadfully godlike. With superpowers these people who tend have extraordinary origins. While superpowers are rare especially some types even when it's prominent in their worlds, within the Pantheon itself and it's insurmountable possibilities they are extremely common to the point the Pantheon is essentially built with the pressure of it.

The House of Power and Abilities or more specifically known as the Power Dome is mainly used for those who have superpowers. It's also one of the more important Houses in the Pantheon especially to beings with extraordinary powers which make up a great amount of inhabitants in the Pantheon. The building is durable enough to withstand the strongest of superpowers but it's not infallible and needs to be repaired usually to prevent it's destruction via the sheer scale of the beings residing in here. Those with superpowers get in the area to test out or hone their own powers even more. All in all the House is an area to fit in outcasts with superpowers or those who just want to be in there for improvement. The Power Dome typically gets in most of the notable superpowered beings known to the people with a certain amount of well known beings residing in there.

It has ties and is supported by the House of Fighting and Combat which is actually connected side-to-side due to their similarities and Science with the former incorporating even more certain courses whereas the latter researches unknown powers for the House to build even more training courses to accommodate for them. It does have a rivalry with the House of Magic and Sorcery and Fighting and Combat justifiably but it's not antagonistic and they even host events with each other to prove who's better. The House of Heroism and Villainy tend to use the house for their purposes in strengthening their powerful combatants but they stay a vast distance away to prevent fights from going on that would break the house. The House of Villainy have permission to use the House but only for an area reserved to them to prevent a escalating conflict with Good.

Those who are normal mortals or those without certain protection should remain wary of the House as it can harm or potentially kill them. There are some certain instances and to ensure their safety they will have to stay away from the empowered beings a certain distance away. That hasn't stopped foolish people entering the House which resulted in them being banned to ensure no lawsuits are being held against them. This is a noticeable problem in the House considering the amount of residents there.

There are people who are blacklisted in the house. Those certain types of people who are banned like those who abuse their powers to harm other innocents. Those people are either racists or xenophobes who wanted those with certain abnormalities to perish. Those certain examples are Asimov (for trying to create a world of only Adepts by killing normal people who aren't that), William Stryker (being xenophobic and racist to mutants). That doesn't stop them but the other residents, visitors and The Powerhouse Trio tend to make sure they are kept in check and defend the House from danger. They still persist and plan their attack if the House is rendered defenseless which is noticed by the residents.

The House has three guards who serve as House Guardians called The Powerhouse Trio who ensure that nobody will harm the House and others who are in it. They usually work together and are effective enough to stop threats to the House. All three of them are very cooperative and are dedicated as guards for the sake of the House. 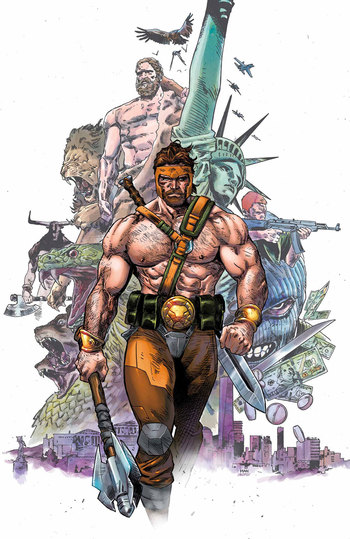 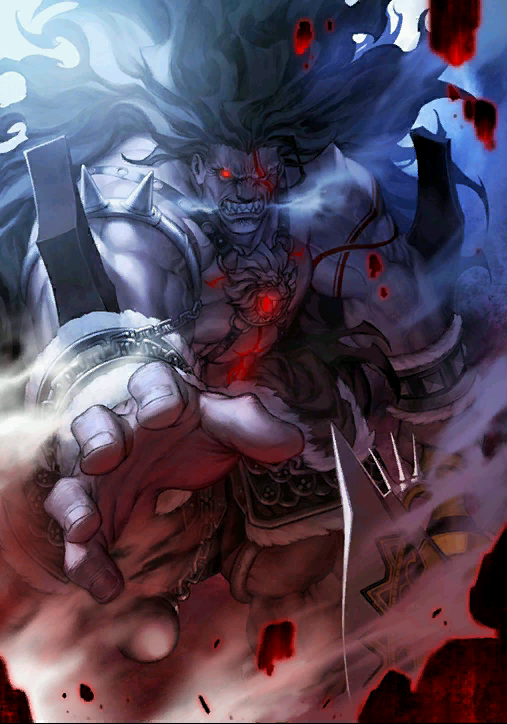 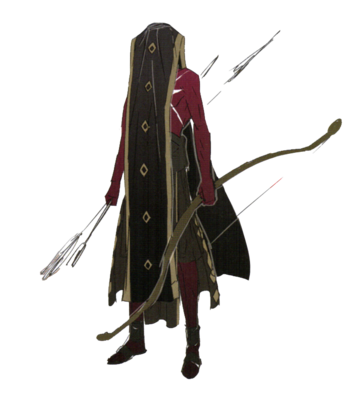 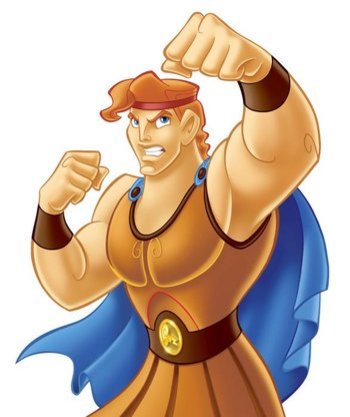 Click here to see the Battlefield of the Gods depiction 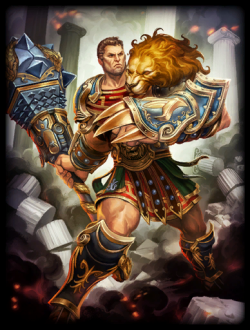 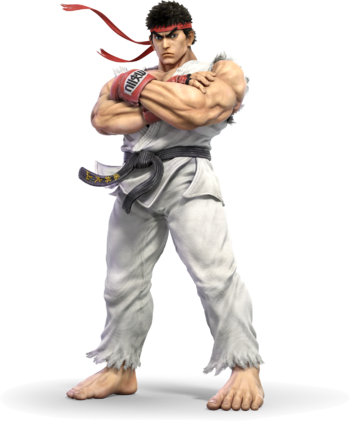 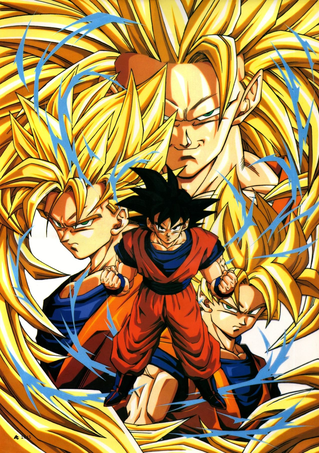 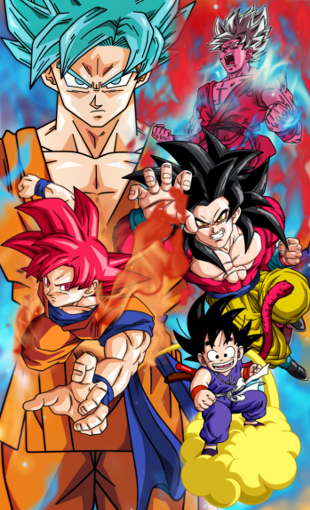 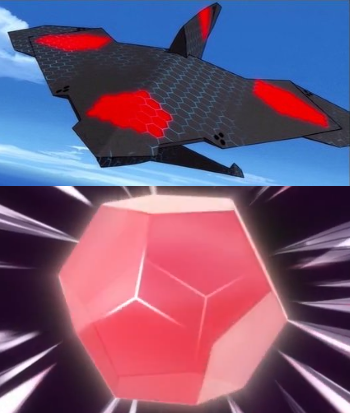 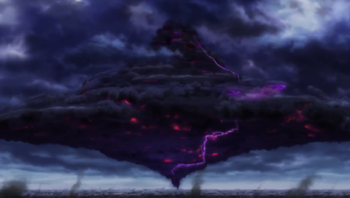 An example of the storm surrounding Hives