This page is for tropes relating to characters and their performances. 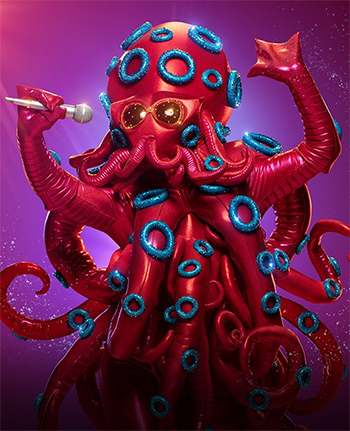 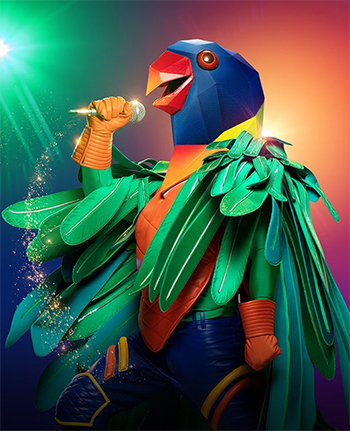 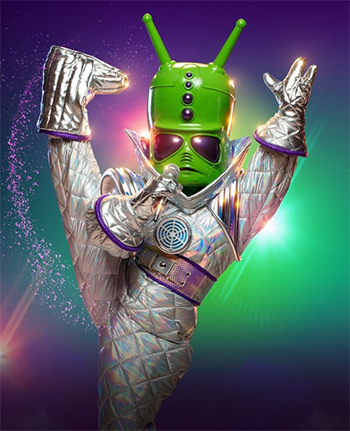 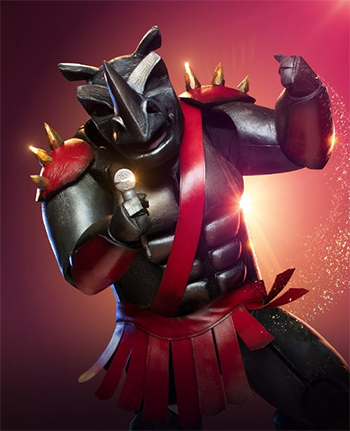 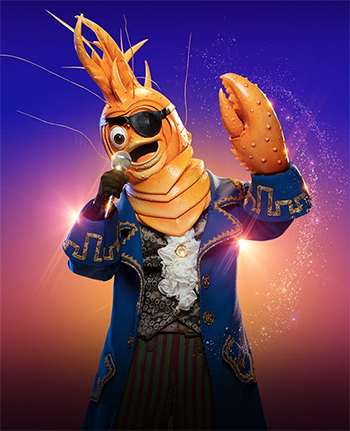 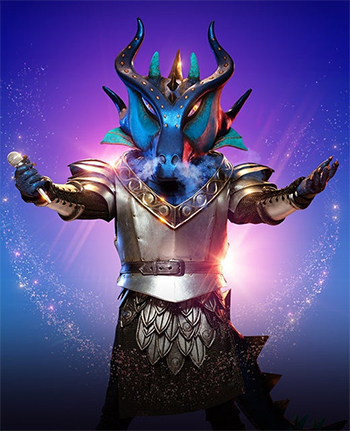 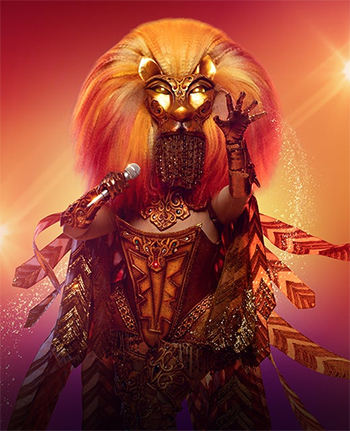 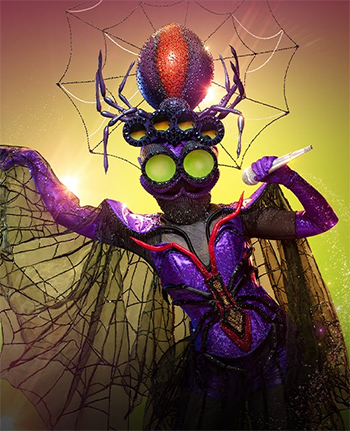 Ranking: 5th Place
Real Identity: Paulini
Songs sung:
"Toxic" by Britney Spears
"It's a Long Way to the Top (If You Wanna Rock 'n' Roll)" by AC/DC
"Zombie" by The Cranberries
"Titanium" by David Guetta
"Someone You Loved" by Lewis Capaldi 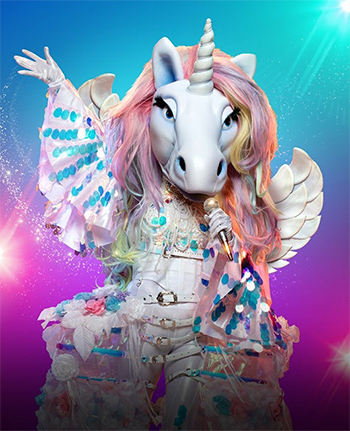 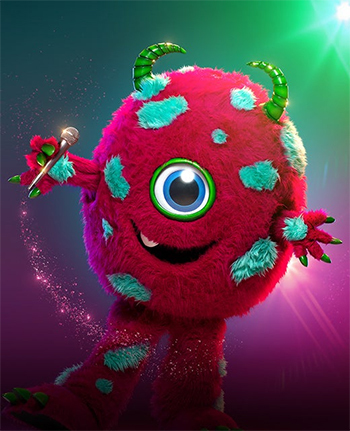 Ranking: 3rd Place
Real Identity: Gorgi Coghlan
Songs sung:
"Think" by Aretha Franklin
"I Want to Know What Love Is" by Foreigner
"Beautiful" by Christina Aguilera
"All By Myself" by Céline Dion
"Listen to Your Heart" by Roxette
"What About Us" by P!nk 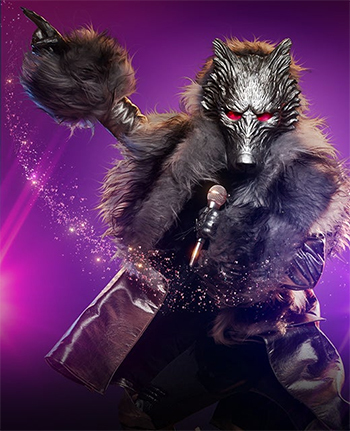 Ranking: 2nd Place
Real Identity: Rob Mills
Songs sung:
"Man I Feel Like a Woman!" by Shania Twain
"There's Nothing Holdin' Me Back" by Shawn Mendes
"Disco Inferno" by The Trammps
"Shallow" by Lady Gaga & Bradley Cooper
"Everybody (Backstreet's Back)" by Backstreet Boys
"Come Together" by Aerosmith 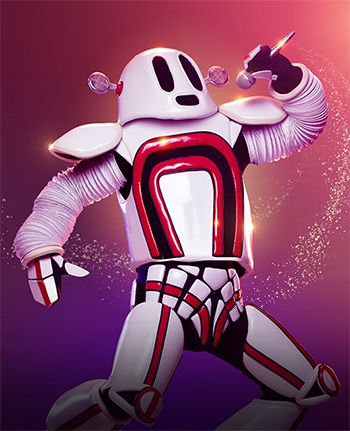 Ranking: 1st Place
Real Identity: Cody Simpson
Songs sung:
"Hold Back the River" by James Bay
"The Horses" by Daryl Braithwaite
"I Don't Care" by Ed Sheeran & Justin Bieber
"Can't Get You Out of My Head" by Kylie Minogue
"Jolene" by Dolly Parton/"Nothing Breaks Like A Heart" by Mark Ronson & Miley Cyrus
"The Edge of Glory" by Lady Gaga 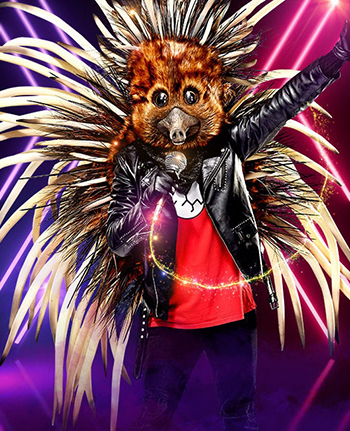 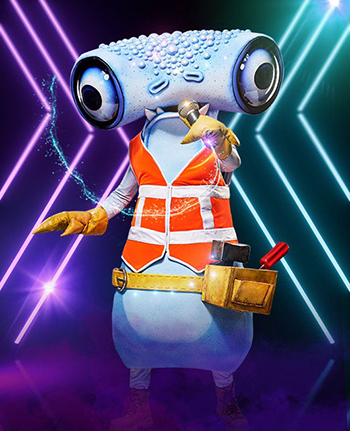 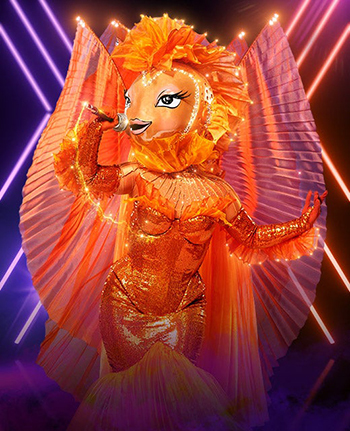 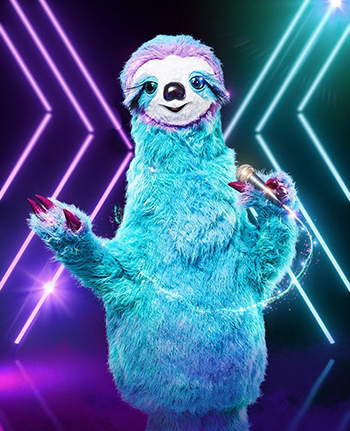 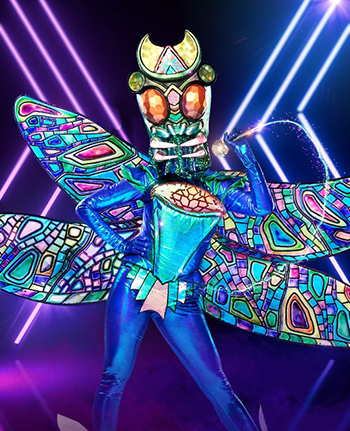 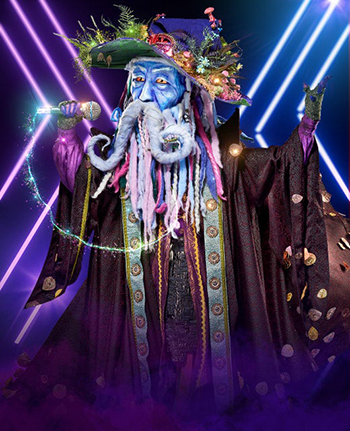 Ranking: Third Round Elimination
Real Identity: Isaiah Firebrace
Songs sung:
"Firework" by Katy Perry
"Somebody That I Used To Know" by Gotye ft. Kimbra
"Raise Your Glass" by P!nk 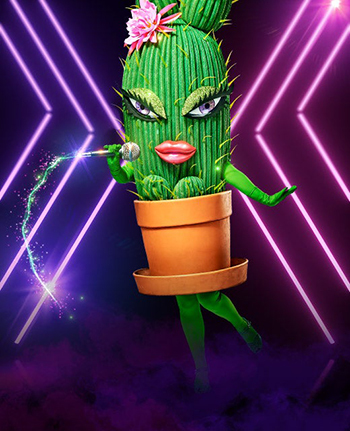 Ranking: 6th Place
Real Identity: Lucy Durack
Songs sung:
"Just A Girl" by No Doubt
"I Love It" by Icona Pop ft. Charli XCX
"I Touch Myself" by Divinyls
"Total Eclipse of the Heart" by Bonnie Tyler 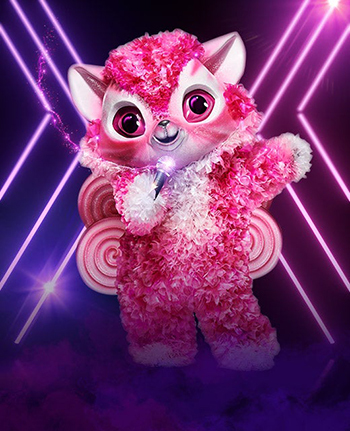 Ranking: 5th Place
Real Identity: Julia Morris
Songs sung:
"Don't Start Now" by Dua Lipa
"The Day You Went Away" by Wendy Matthews
"One Way or Another" by Blondie
"All the Small Things" by blink-182
"You Don't Own Me" by Lesley Gore 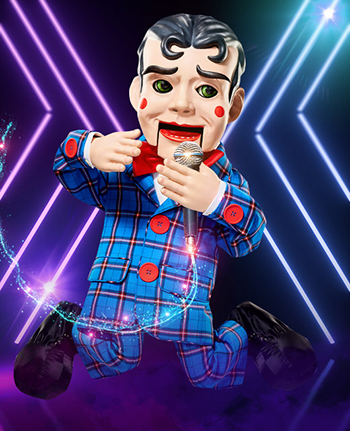 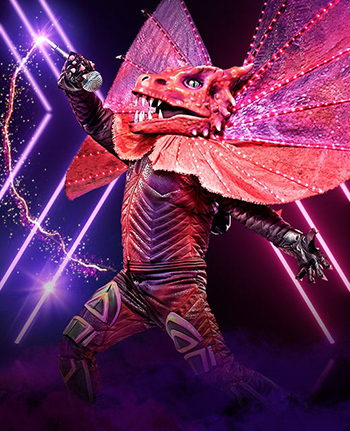 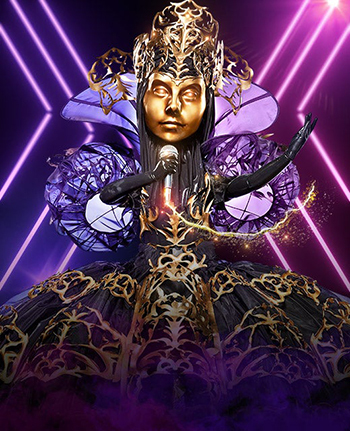 Ranking: 2nd Place
Real Identity: Kate Miller-Heidke
Songs sung:
"Blinding Lights" by The Weeknd
"Paint It Black" by The Rolling Stones
"Diamonds Are a Girl's Best Friend" by Marilyn Monroe
"Shake It Off" by Taylor Swift
"Lose You to Love Me" by Selena Gomez
"Dancing on My Own" by Robyn
"I Will Survive" by Gloria Gaynor 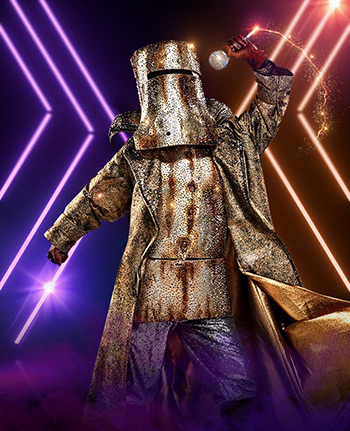