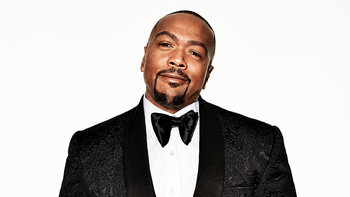 Starting his DJing career in his teens, childhood friend Missy Elliott introduced him to DeVante Swing, who recruited him as a producer. He soon rose to prominence, producing most of Aaliyah's second album, One in a Million, and Ginuwine's debut album, Ginuwine...the Bachelor. From that point, he became a sought-after producer for R&B and hip-hop artists. He has produced for Jay-Z, Justin Timberlake, Nelly Furtado, Rihanna, and many, many others. In 2006, he founded his own record label, Mosely Music Group, a subsidiary of Interscope Records. He's also the co-founder of the Verzuz music battle series, alongside Swizz Beatz.