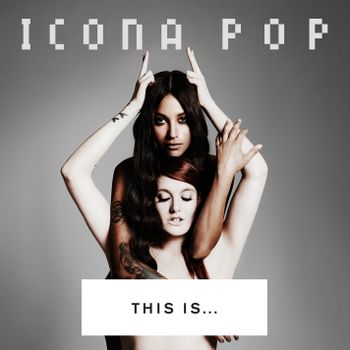 Icona Pop are a Synthpop and Electro House duo formed in Stockholm, Sweden in 2009, but since 2012 have been based in the United States.

In 2011, they released their debut single "Manners". While it had positive reviews, it didn't chart anywhere. That changed the next year when they released "I Love It", featuring vocals from then-unknown Charli XCX. Through its constant use in media, "I Love It" went viral in 2013 and became a worldwide hit. While their debut album Icona Pop was only released in Sweden, and only managed to be a blip on the charts there, this was quickly rectified the next year when they released their international album This Is... Icona Pop to generally positive reviews.