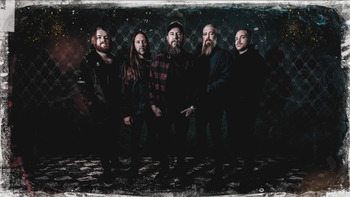 The band emerged with a very traditional Melodic Death Metal sound, combining elements of Folk Metal into their songs, and focusing largely on melodic instrumentation. The sound was described as 'Gothenburg metal', and the band's sophomore album, The Jester Race, is considered to be a classic album in the genre of melodeath, and one of the best metal albums of The '90s.

Despite this, the band felt like they were playing the same style too often and changed their style starting with their 2002 release Reroute to Remain, which caused dispute between many fans. The new sound departed from much of their old sound, which involved high-pitched screams in replacement of the low death growls, the addition of melodic vocals, less raw production, and a more commercially acceptable tone among other elements. Some fans, however, liked the change in sound, citing it to be 'a step in a new direction', and some even like the old and the new sound.

To date, the band has sold over 3 million records worldwide.

Tropes of a Playground Fading: