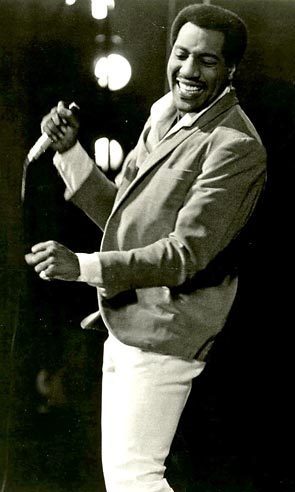 Born in Georgia, he was influenced by Gospel Music as well as the output of fellow Georgia native Little Richard, whose raw, emotional vocals he greatly admired. When he came to Stax Records he recorded with the backing of house bands Booker T. and the MG's and the Mar-Kays, often recording songs he had written himself. Redding's songwriting and performing, which combined soul with rock and roll codified southern soul, and he is often credited as the Trope Maker for the Deep Soul subgenre.

Redding, along with most of his band, was killed in a plane crash at the height of his fame, when he was only twenty-six years old. His song "(Sittin' On) The Dock of the Bay" went on to be a posthumous hit, and came to be seen as his Signature Song. His music influenced dozens of other artists and earned him the well-deserved title of King of Soul.