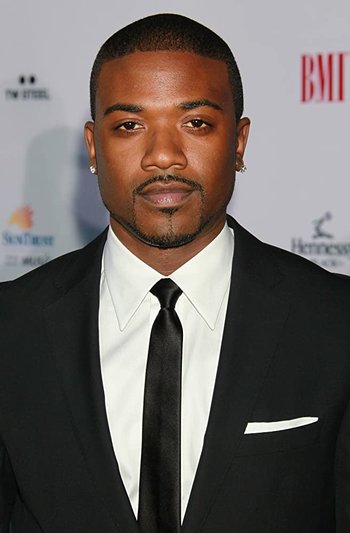 William Ray Norwood Jr. or Ray J as he is known professionally (born January 17, 1981) is an American singer, rapper, actor, and entertainer. While he is a singer and rapper, and appeared in the final two seasons of Moesha as part of the main cast, he is more infamously known as the "co-star" in the Kim Kardashian sextape that was leaked in 2003. Since then, he's been a Reality TV mainstay, starring in his own VH1 reality series For The Love Of Ray J as well as being part of the main cast of Love And Hip Hop: Hollywood.

He is the younger brother of fellow singer/actor/entertainer Brandy, and first cousin to rapper Snoop Dogg and wrestler Sasha Banks.