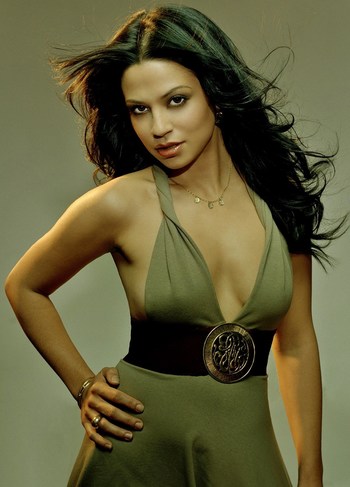 Navlata "Navi" Rawat (born June 5, 1977 in Malibu, California) is an American actress best known for her role as Theresa Diaz on The O.C. and Dr. Amita Ramanujan on NUMB3RS. Rawat has Indian and German parents.

She is married to Brawley Nolte, son of Nick Nolte. They have one daughter.