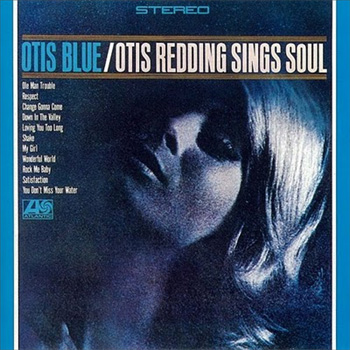 Recorded in just one day in 1965, Otis Blue/Otis Redding Sings Soul is the third studio album by Stax singer Otis Redding. Backed by the Stax house band along with Isaac Hayes and the Memphis Horns, Redding covered soul classics by then recently-deceased Sam Cooke along with current hits by B.B. King, William Bell, and The Rolling Stones (Band), creating what many argue is the greatest album in the entire Soul genre in the process and widely considered Redding's best. The album also features Redding's original recording of "Respect", which would eventually become Aretha Franklin's Signature Song.

All I'm asking... is for a little respectable tropes...