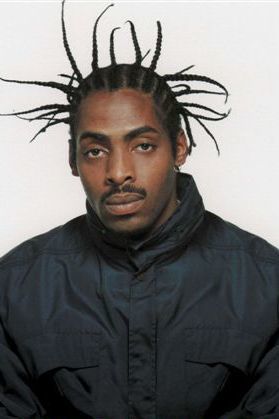 Artis Leon Ivey Jr. (born August 1st, 1963) or Coolio is an American rapper and actor known for his Grammy Award winning "Gangsta's Paradise" and his minor parts in several films such as the director's cut of Daredevil (2003).

This artist's works provides examples of: