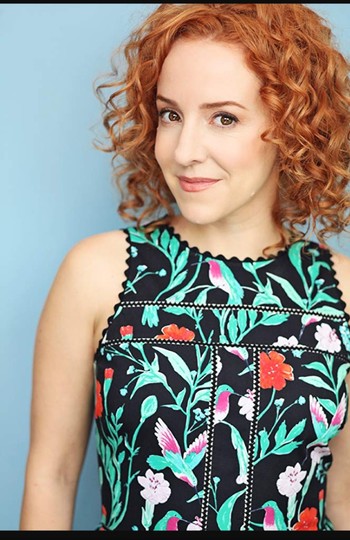 Olivia Hack (born June 16, 1983) is an American actress from Beverly Hills, California. She is best known for voicing Rhonda Wellington Lloyd from Hey Arnold! and Ty Lee from Avatar: The Last Airbender.