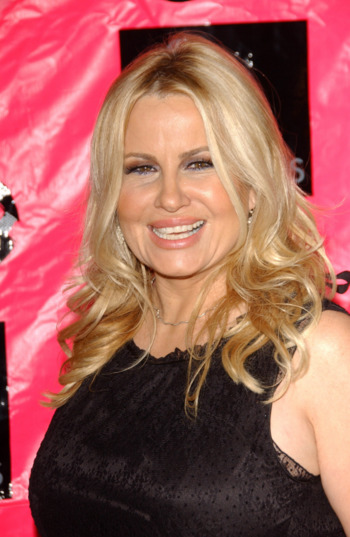 Jennifer Audrey Coolidge (born August 28, 1961 in Boston, Massachusetts) is an American actor and comedian. Active since 1993, she initially took on small roles, before finding fame as Jeanine Stifler in American Pie, a role she would reprise for the sequels, and Paulette Bonafonte in Legally Blonde. Since then, she has mostly stuck with small roles in film and television.