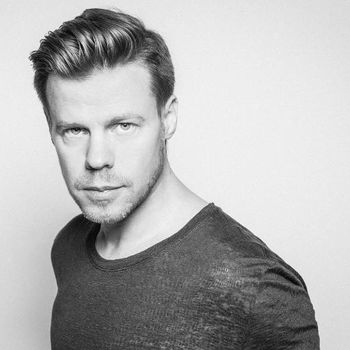 Ferry Corsten (born 4 December 1973) is a Dutch music producer, DJ, and remixer primarily known for producing trance and progressive house music. He first began making music as a teenager, selling mixtapes he made to friends and neighbors. At age sixteen, he released a full independent dance record alongside two friends, playing DJ sets in his hometown of Rotterdam. His early material consisted of hardcore gabber tracks, later expanding into club-house and trance music. He then hit the big time in 1998 with the single "Out of the Blue" under the alias System F.

Over the years, Corsten has continued to steadily make music, both his own productions as well as producing and remixing for several of the world's biggest artists including Justin Bieber, U2, Ayumi Hamasaki, and Moby. In 2005, he founded the record label Flashover Recordings, signing on budding talents in the trance scene. In 2007, following in the style of fellow Dutchman Armin Van Buuren, he launched the weekly radio show "Corsten's Countdown". In May 2017 he released a Concept Album Blueprint, which tells a science fiction love story.