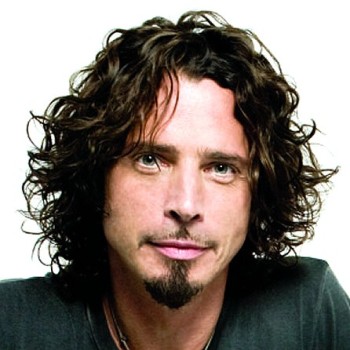 Cornell died in 2017, just hours after playing a show in Detroit. He was 52. It was officially ruled a suicide, though some of his family members have disputed this, suggesting that Cornell's anxiety medications may have contributed to his death.

On January 16, 2019, his surviving Soundgarden bandmates held a tribute concert, "I Am the Highway: A Tribute to Chris Cornell", which featured the likes of the Foo Fighters, Pearl Jam, Metallica and Peter Frampton.

Listed below is just Cornell's solo work. For the discography of Soundgarden and Audioslave, see their respective pages.