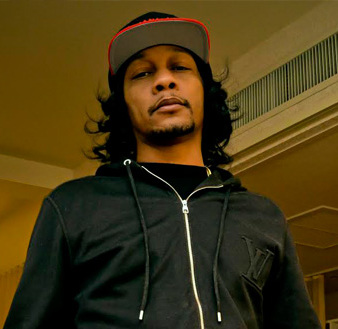 Considered one of the fathers of the "G-Funk" sound that dominated west coast Hip Hop during the 90s alongside Dr. Dre and Battlecat, DJ Quik made a name for himself selling mixtapes and DJing events around Southern California almost non-stop before signing with Profile Records in 1990. In 1991, he released his debut album Quik Is The Name to commercial and critical acclaim and produced rap group 2nd II None's self titled debut the same year. Since then, he's been in demand as a producer and a rapper, producing albums and songs for artists like Tupac Shakur, Michael Jackson, Jay-Z, Suga Free, Snoop Dogg and even Shaquille O'Neal.

has more info on his entire production discogarphy, as it would be too much to list every artist he's produced.

He may or may not be a vampire.