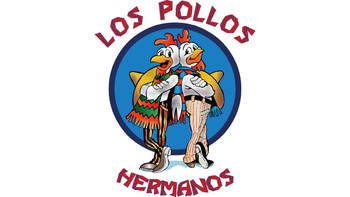 "In the little village where I was born, life moved at a slower pace, yet felt all the richer for it. There my two uncles were known far and wide for their delicious cooking. They seasoned their zesty chicken using only the freshest herbs and spices. People called them "los pollos hermanos" ("the chicken brothers"). Today, we carry on their tradition in a way that would make my uncles proud. The finest ingredients are brought together with love and care, then slow-cooked to perfection. Yes, the old ways are still best at Los Pollos Hermanos. But don't take my word for it. One taste, and you'll know..."
—Los Pollos Hermanos advertisement
Advertisement:

These are characters in Breaking Bad related to the restaurant chain Los Pollos Hermanos, which is also a front for a drug trafficking criminal organization. For the main page, see here.

Mike Ehrmantraut and Gus Fring have their own pages. 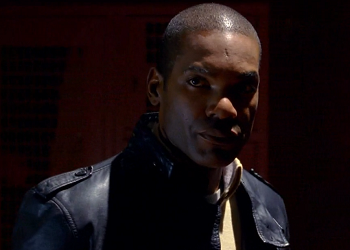 Tyrus Kitt is a prominent enforcer of Gustavo Fring, hired as a replacement for Victor when it comes to checking the meth. Better Call Saul establishes he was already working for Gus with Victor by the start of Breaking Bad. 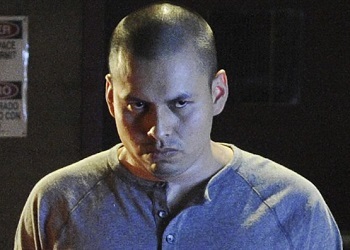 Victor is a prominent enforcer of Gus's, alongside Mike Ehrmantraut. Little was revealed about him, other than that he dies by Gus slitting his throat with a box cutter. 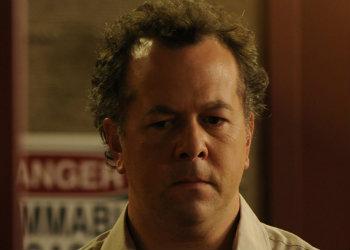 "Consenting adults want what they want. At least with me they’re getting exactly what they pay for."

Another meth cook that Gus forces Walt to replace Jesse with. Walt and Gale get along well, but in reality Gus is using Gale to learn how Walt cooks his meth so he can dispose of Walt and Jesse and replace them with Gale, who is a lot more manageable. 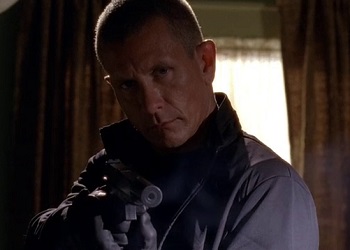 One of Gus's henchmen.

The manager of the Lavanderia Brilliante, the laundry where Gus hides the lab. 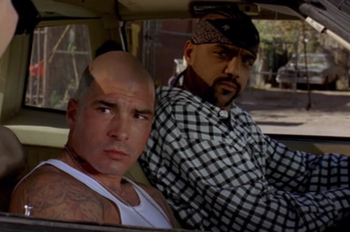 The "Rival Dealers" are two street-level crystal meth dealers who call shots for a street-gang that controls Gus Fring's turf in Albuquerque.

Tomás Cantillo was an 11 year-old boy who worked for a local gang of drug dealers in his neighborhood. He is the younger brother of Andrea.

A doctor on Gus' payroll, in charge of the emergency medical tent he had set up.

The lawyer for Mike's 9 guys, and manager of their legacy money.

A Chinese businessman who owns a chemical manufacturing company that supplies Gus's operation. He's first rescued by Mike while being held hostage by the Juarez Cartel. Later on, after Gus's death, he comes under investigation by the DEA.

Maximino "Max" Arciniega was a close associate of Gus Fring and co-founder of the Los Pollos Hermanos franchise. He held advanced degrees in biochemistry and chemical engineering. Gus and Max were very close. Max's education was financed by Gus after Gus rescued him from the slums of Santiago.

Los Pollos Security Team
"Corporate security" for Los Pollos Hermanos, these guys were Mike's trusted employees who were promised hazard pay should Gus be killed. Despite Mike's assurances that they were loyal, Lydia and eventually Walt wanted to have them all killed before they said anything to the DEA about the meth operations.