This page is for the criminals in Breaking Bad that don't fit anywhere else. For the main page, see here. 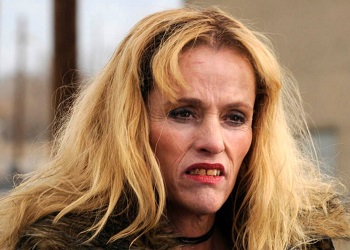 A meth-addicted street prostitute, who associates with Jesse Pinkman and is featured in the online promotional material as one of Saul Goodman's clients. 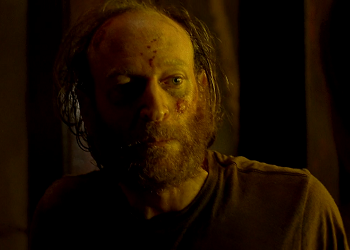 "It's a victimless crime!"
Portrayed By: David Ury

A drug addict who steals meth from Skinny Pete at knifepoint. Jesse later accosts Spooge in the latter's home as Jesse attempts to retrieve the stolen drugs and/or cash payment. 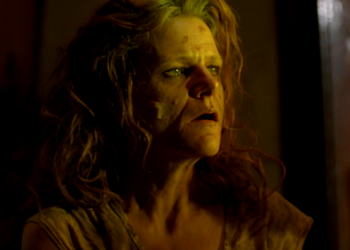 A drug addict who stole meth from Skinny Pete at knifepoint with help from her partner Spooge. 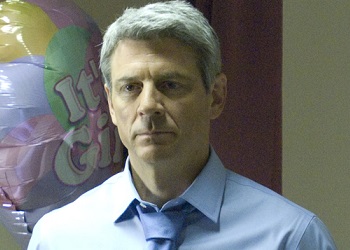 "Being that rock takes everything you’ve got."
Portrayed By: Christopher Cousins

The president and owner of Beneke Fabricators. He gives Skyler her old job back as an accountant during the second season.

Portrayed By: Jim Beaver
"A man steps to you intent on doing bodily harm, you got every right to plant your feet and shoot to kill."

The owner of a junkyard where Walt takes the RV to be totaled. He later helps Walt, Jesse, and Mike with their plan to use a magnet in order to destroy Gus's computer at the APD.

Badger's cousin who operates a vehicle towing and repair service.

James Edward Kilkelly, better known as Jimmy In-'N-Out, is an Irish-American lifelong criminal who's made a profit by going to jail for other peoples' crimes. After Badger gets arrested, Jimmy gets set up as the fall guy for Heisenberg. 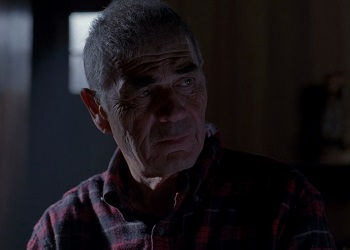 A vacuum cleaner repairman who also offers the service of taking people and giving them new lives and identities.