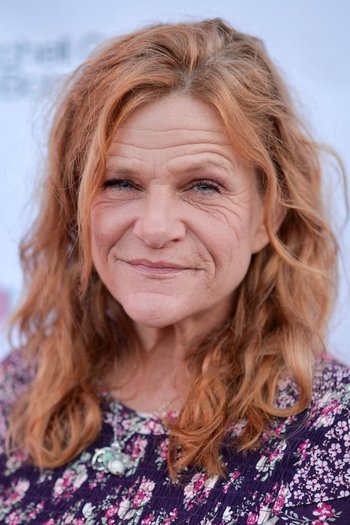 She appears pretty regularly on film and television, and won the Independent Spirit Award for Best Supporting Female for her performance in Winter's Bone. She's also widely known for her roles as My Name Is Earl, Breaking Bad, True Blood and Justified.