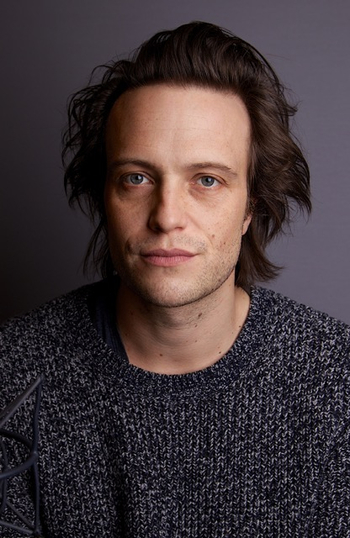 He spent his childhood between Germany, Austria and France, and graduated at the Hochschule für Schauspielkunst Ernst Busch (Ernst Busch Academy of Dramatic Arts) in Berlin.

He's been acting in both films and prestigious theatres in Germany, Austria and Switzerland since 1998, and his international break happened in 2009 with his role as Gestapo major Hellstrom in Quentin Tarantino's Inglourious Basterds.

His brother Jakob is also an actor. He is not related to American actor John Diehl.