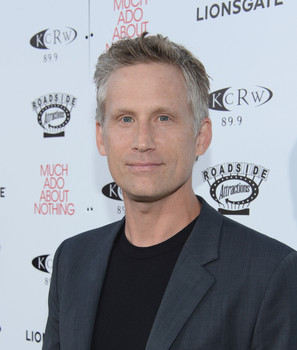 Reed Edward Diamond (born July 20, 1967 in Brooklyn, New York) is an American actor. He's perhaps best known for his roles on television, particularly Homicide: Life on the Street, 24, The Mentalist and Dollhouse. Since his supporting role on Dollhouse, it seems he's joined Joss Whedon's Production Posse with appearances in Whedon's adaptation of Much Ado About Nothing and Agents of S.H.I.E.L.D..