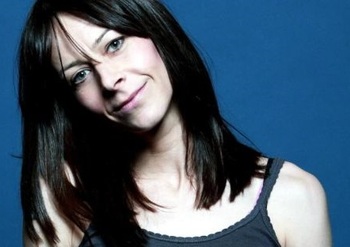 She has appeared in television series, stage plays and films. She came to attention with her starring role in Scottish drama Red Road, for which she won a Scottish BAFTA. She's since become known for her roles in blockbuster sci-fi Prometheus and HBO's Game of Thrones.