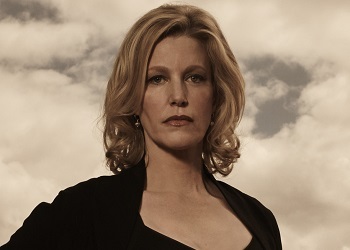 "Someone has to protect this family from the man who protects this family."

"I never wanted any of this."

Walter's wife. She has had several meager sources of income: writing short stories, selling items on eBay, working as a bookkeeper, and ultimately helping her husband launder money. Skyler and Walter have a son, Walter Jr., and an infant daughter, Holly. Skyler cares for Walter very much, but their marriage becomes increasingly strained due to his unexplained absences and bizarre behavior. 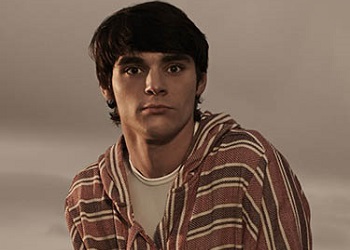 "This here? All this that I've been through... and you're scared of a little chemotherapy?"

Walter and Skyler's teenage son and Holly's older brother. He has cerebral palsy, as manifested in speech difficulties and impaired motor control, for which he uses crutches. His father's absences and bizarre behavior lead them to grow apart, leading Walter Jr. to have his friends teach him to drive — rather than his dad — and to adopt the name "Flynn". 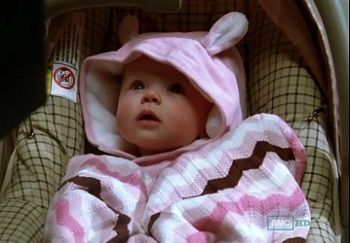 Walt and Skyler's baby daughter and Walt Junior's younger sister. She was born in 2009.

These are Walter's in-laws through Skyler's side of the family. 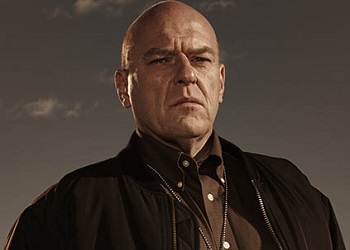 Walt and Skyler's brother-in-law and Marie's husband, who works as a DEA agent. He is actively involved in investigating a meth kingpin named "Heisenberg", unaware for over a year that his prey is actually Walter. Hank has a cavalier exterior, but in reality the dark side of his job affects him more than he cares to admit. 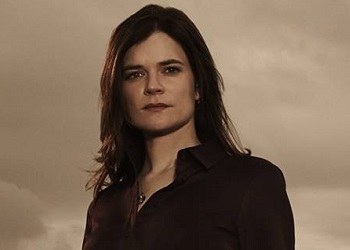 "Facing death changes a person. It has to, don't you think?"

"You better back off! My husband is a DEA agent."

Skyler's sister, Hank's wife, and Walt's sister-in-law. Marie works as a radiologic technologist. She doesn't hesitate to offer advice to others, but often fails to practice what she preaches. She shoplifts obsessively due to kleptomania, for which she sees a therapist. She appears to be a self-centered and shallow narcissist but is very devoted to her husband and cares deeply for her sister's family.