This page is for the DEA agents and police officers in Breaking Bad aside from Hank Schrader. For the main page, see here. 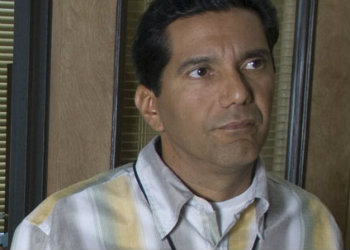 "Wanna know how to say ‘get bent’ in Spanish?"

Hank's closest friend in the DEA. Hank makes fun of Gomez for being Latino, Gomez makes fun of Hank for being white, but they get along fine. A good cop in his own right but less competent than Hank. 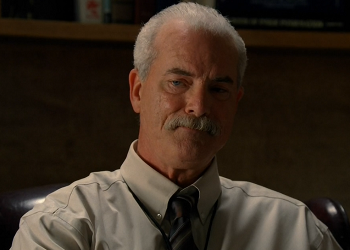 The Assistant Special Agent in Charge (ASAC) of the Albuquerque DEA Unit, serving as the boss for Agents Hank Schrader and Steven Gomez.

Special Agent in Charge of the El Paso DEA branch.

A DEA agent in El Paso, he becomes Hank's partner when the latter is given a job there.

A detective with the Albuquerque Police Department, who works closely with Hank Schrader and the D.E.A. under George Merkert's watch. 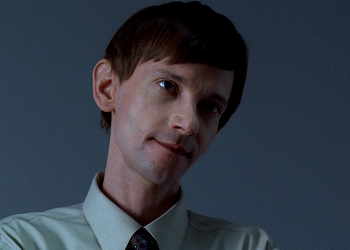 A young detective with the Albuquerque police department. He arrests Badger during an undercover operation, and later assists Hank and Gomez with the operation they think is to catch Heisenberg.