This page documents the characters in Breaking Bad who work or associate with Madrigal Electromotive, a conglomerate located in Germany, which owns Los Pollos Hermanos. For the main page, see here. 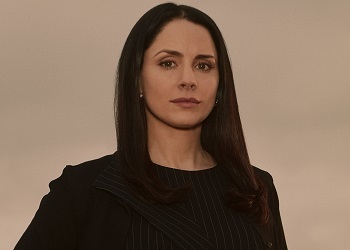 An executive of Madrigal Electromotive GmbH, working out of the company's office in Houston, Texas. She originally worked with Gus Fring as a supplier of chemicals required for his drug business in the American southwest. 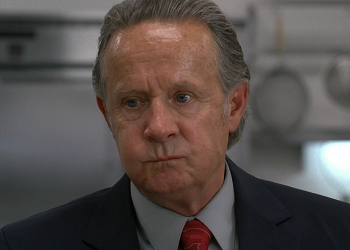 A foreman for the El Paso warehouse of Madrigal Electromotive.