This page documents the characters in Breaking Bad who comprise Walter White's criminal enterprise. For the main page, see here.

Saul Goodman has his own page.

Note: Please keep tropes that only appeared in Better Call Saul inside its own page.

The Offices of Saul Goodman & Associates 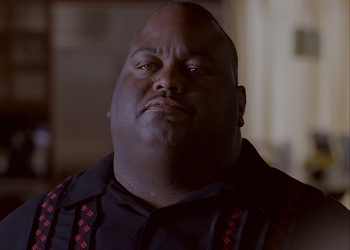 Saul Goodman's bodyguard, who also executes various intimidation and other errands. Hired more for his size and pick pocketing skills than his intelligence, he has a condition approximating narcolepsy (e.g., he falls asleep at odd times, such as when standing up or while on security detail), and has digestive problems that keep him from being as stoic as Saul would like. 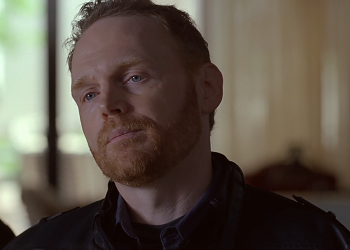 "Look, we are here to do a job, not channel Scrooge McDuck."

A former Boston police officer who is currently one of Saul Goodman's henchmen. He was first seen working with Skyler White and later as an accomplice of Saul's bodyguard, Huell Babineaux, who are referred to as Saul's "A-Team." He is the more vocal of the two and far more animated and seemingly competent.

A former MVD secretary hired on by Jimmy McGill and Kim Wexler as a joint secretary, later a personal receptionist for Jimmy after he opens his practice as The Offices of Saul Goodman & Associates. In addition to her secretarial duties, Francesca monitors Saul's vitamin intake and, on one occasion, has impersonated a police officer over the phone. She is often seen dealing with clients at Saul's office. 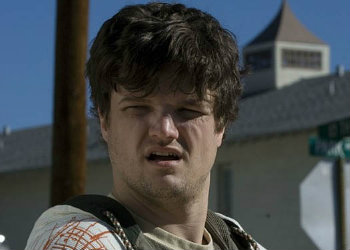 "That is awesome, Jesse! I feel like somebody took my brain out and boiled it in, like, boiling hot, like...like, Anthrax."

One of Jesse Pinkman's longtime friends. Despite his probation, Badger continues to use drugs recreationally. 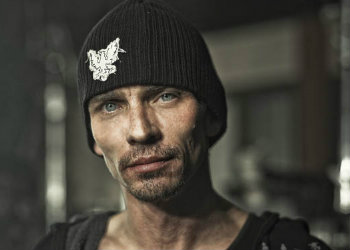 "Hey, man, I'm slingin' mad volume and fat stackin' benjis, you know what I'm sayin'? I can't be all about, like, spelling and shit."

"For real, yo; the whole thing felt kinda shady, you know, like, morality-wise."

One of Jesse Pinkman's longtime friends and a former drug runner of his. 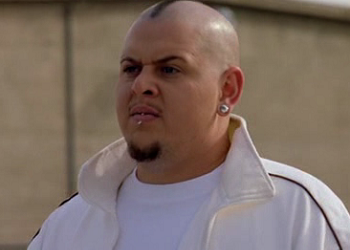 One of Jesse Pinkman's longtime friends who also doubled as a dealer for his meth. 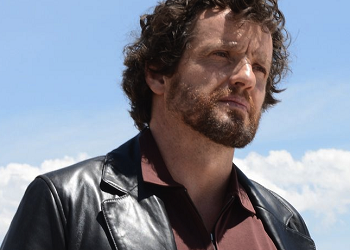 "We're not gonna give up this deal to be your errand boys, do you understand? To watch a bunch of junkies get a better high?"

"Why don’t you just cut to what it is you want or what you think is going to happen here, alright? Because we’re going to get what we came for."

A meth distributor based in Phoenix, Arizona and a competitor to Gustavo Fring's drug empire.