This page is for characters in Breaking Bad associated with the Aryan Brotherhood. For the main page, see here. 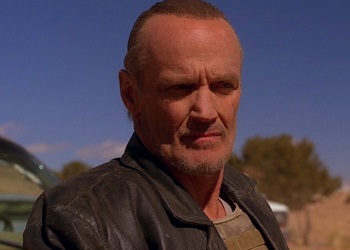 "Jesus, what's with all the greed here? It's unattractive."

"Bullet to the back of the head, something like that? I respect that. Too many savages out there."

Todd's maternal uncle and the leader of a white supremacist gang. Walter pays Jack and his crew to kill Mike's guys in jail, who were involved in Gus' operation and may talk because the D.E.A. confiscated their hazard pay. They successfully kill nine of Mike's guys and their lawyer Dan Wachsberger in three separate prisons, within a two-minute timeframe. He becomes the Big Bad of Season 5 and thus the Final Boss of the entire show once he turns on Walt afterwards for his money. 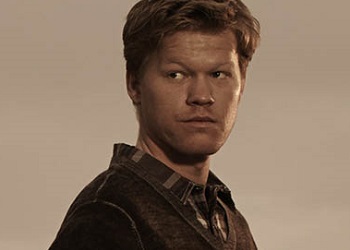 "Just so you know, this isn't personal."

"I saw a threat and I took care of it the only way that I could."

A methamphetamine cook and former exterminator for Vamonos Pest. He worked for Walter White, Mike Ehrmantraut, and Jesse Pinkman on their newly-founded meth manufacturing business.

WARNING: Todd's character plays such a huge role in the final season's developments that practically all of his tropes were once spoiler-tagged. Though the tags have been removed for aesthetic purposes, massive spoilers still follow below. 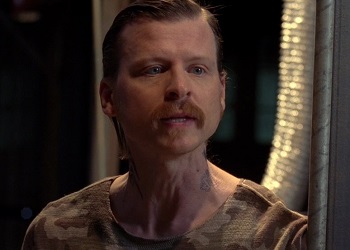 "Next time I see a kid wearing a bicycle helmet, I want to smack the shit out of him — you know, for his own good."

A lieutenant in a White Supremacist Gang, answering to Jack. He helps Jack to arrange the murder of ten prison inmates on contract for Walt.

A pair of Aryan gang members working for Jack. 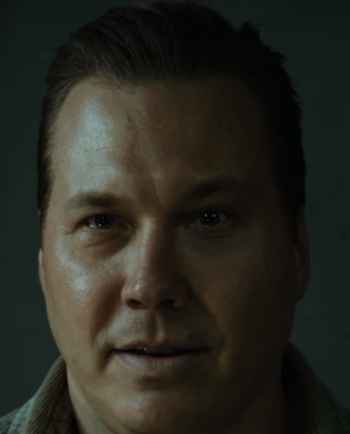 "I was wondering when you'd remember me."

A corrupt welder who formerly worked with Jack's gang in the past and is now looking for Walt's missing money. He butts heads with Jesse more than once in El Camino.

Neil's partner who accompanies him in the search for Walt's missing cash.