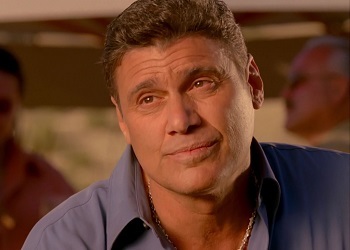 "There's no place for emotion in this. You of all people should understand. Business is business."

"Listen to me. The only reason you are alive and he is not is because I know who you are. But understand, you are not in Chile anymore."

The absolute head of the Juarez Cartel and Gus's main competitor for control of the Southwest drug trade. 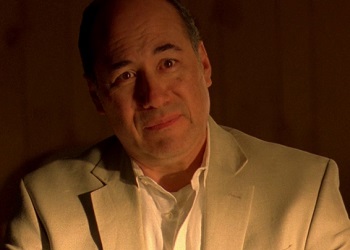 "I don't tell you how to fry your chickens, Gustavo. You should really leave matters of my organization's politics to me."

A high-level member of the Juárez drug cartel. He is also the cartel's liaison with Gustavo Fring.

The capos of the Juarez Cartel, all subordinate to Don Eladio. They all partake in the celebrations at Eladio's party, and all of them end up dying by way of Gus's posioned tequila as revenge against the cartel. 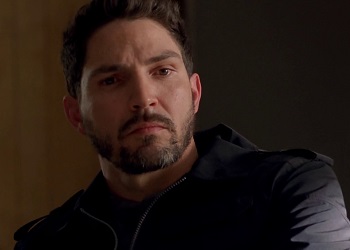 "You're staying. You belong to the cartel now."

The chief buttonman and deliverer of important messages in the Juárez Cartel's New Mexico territory. By the time of his appearance, he was recently promoted by the Dons of the cartel, replacing Tuco Salamanca's role of informing the cartel about the activity across the border after the latter's death. 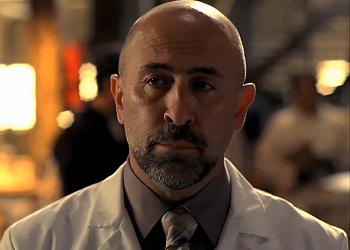 "This is ridiculous! I'm not letting some infant who can't even synthesize phenylacetic acid teach me my business!"

The lead meth chemist for the cartel. 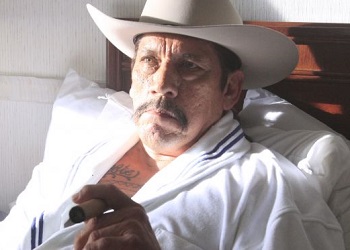 "Tortuga means turtle, and that's me. I take my time but I always win."

The DEA's informant on the Mexican Cartel. He is beheaded, his head is put on a tortoise, and the head is rigged with bombs, blowing up all of the DEA members who are sent to meet him except for Hank.