The United States of Auradon is a vast country filled with a number of characters, and the Isle of the Lost isn't lacking for personality and variety, either. 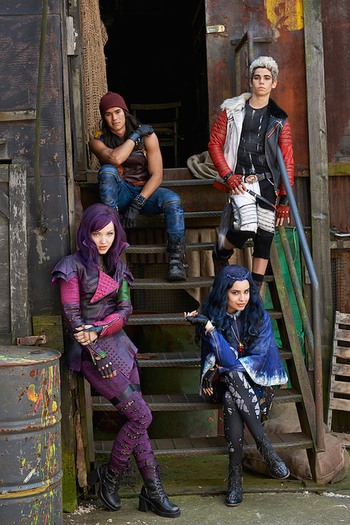 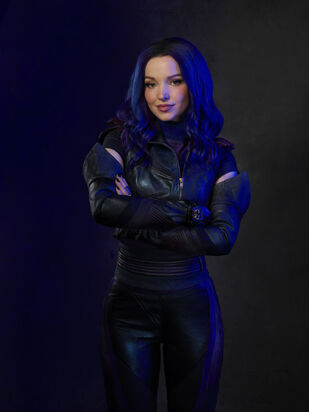 "I want to listen to my heart, too. And my heart is telling me that we are not our parents."

The protagonist, daughter of Maleficent and Hades. 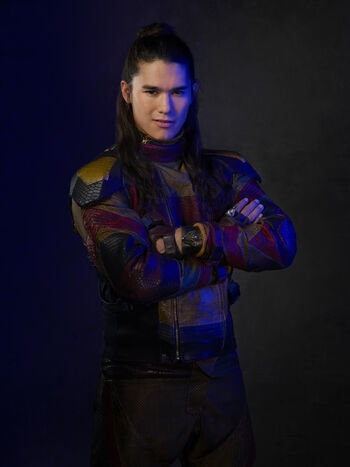 "As my father says, 'the only way to win' is to make sure everyone else loses!" 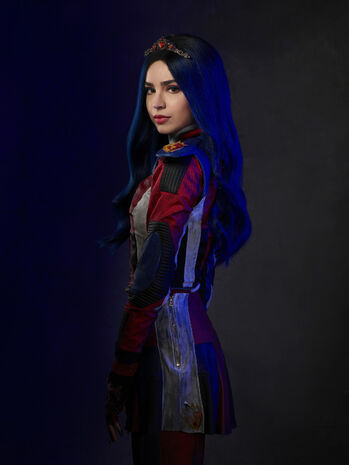 "For the first time, it's like I'm more than just a pretty face."

Daughter of the Evil Queen and close friend of Mal. 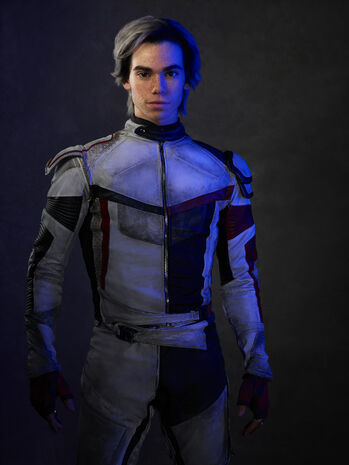 "So, just to be clear, we don't have to be worried about how really mad our parents will be? Because they're gonna be really, really mad." 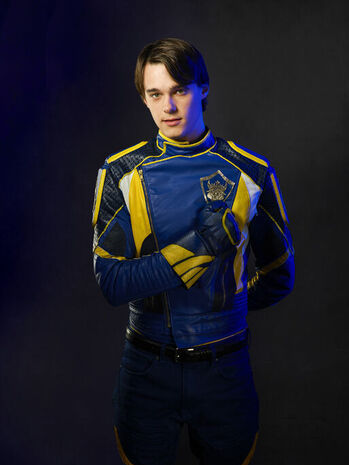 The son of Beast and Belle and the king of Auradon. 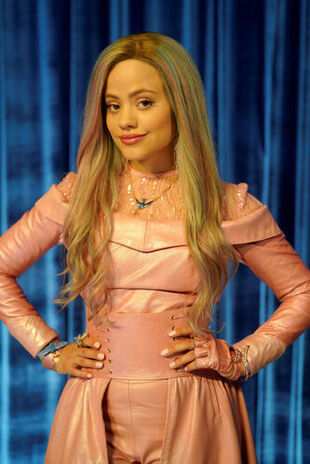 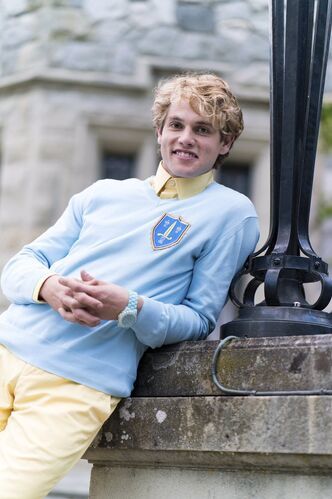 The son of Cinderella and Prince Charming. 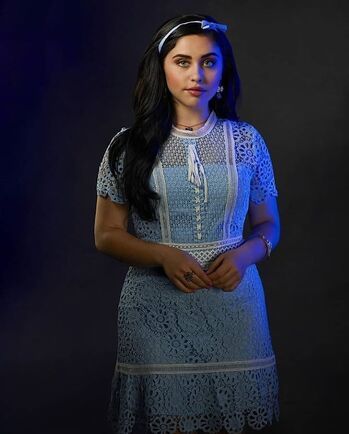 The daughter of the Fairy Godmother. 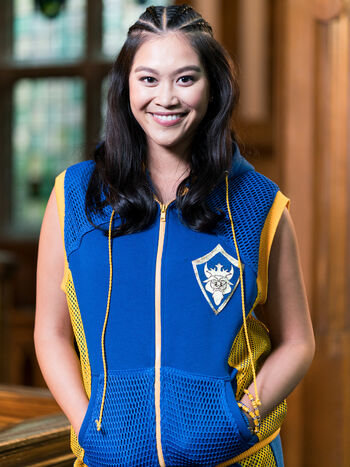 The daughter of Fa Mulan and Li Shang. 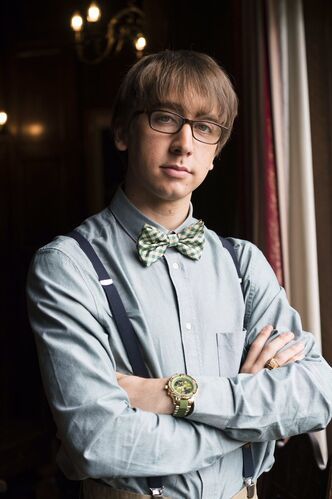 The son of Dopey. 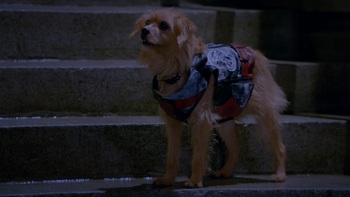 The canine mascot of Auradon Prep who becomes Carlos' sidekick. 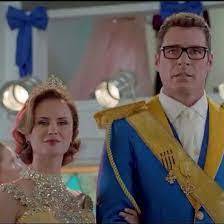 The current rulers of Auradon and the parents of Prince Ben. 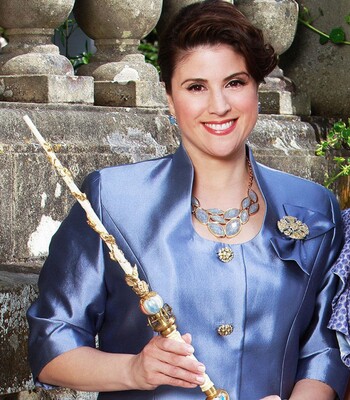 The headmistress of Auradon Prep and the mother of Jane.

Isle of the Lost 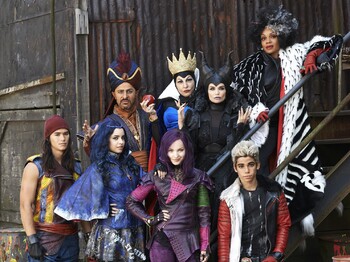 The parents of the main Villain Kids.

The daughter of the Genie. 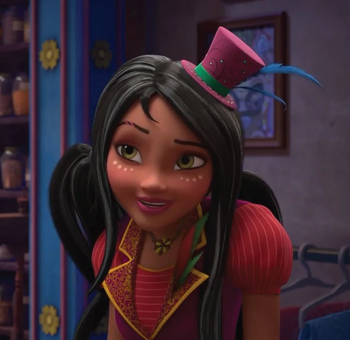 The daughter of Dr. Facilier. Ends up in Auradon thanks to some miscast wishes from Mal. 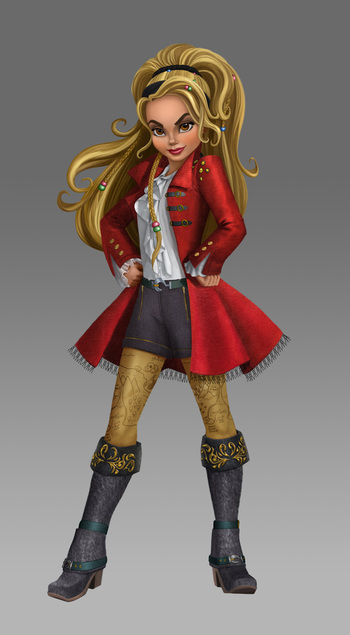 Daughter of Captain Hook. Freddie's partner who was seen hanging around her store, and is shown to have been transported to Auradon with her. Freddie wants to keep her a secret for some reason. 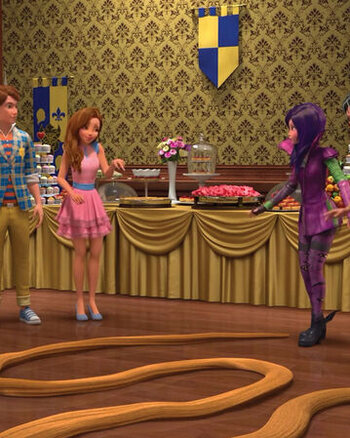 Daughter of Rapunzel and Eugene. 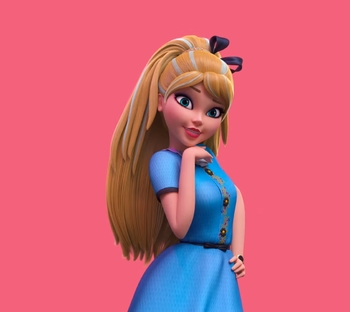 Daughter of Alice in Wonderland. 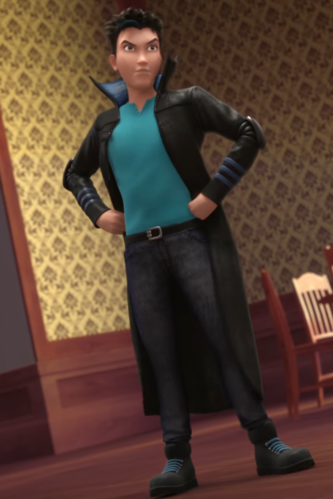 Son of Yzma who has been tailing Mal ever since she came to the Isle of The Lost to find her missing family gem. 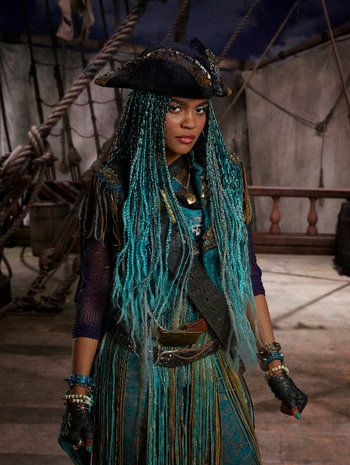 The daughter of Ursula. 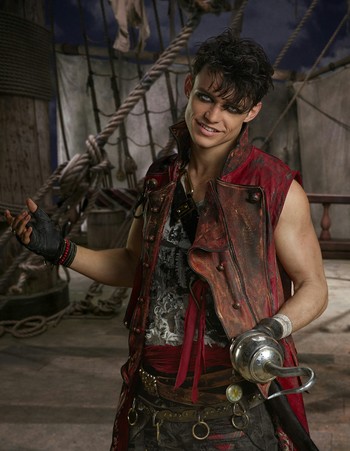 The son of Captain Hook. 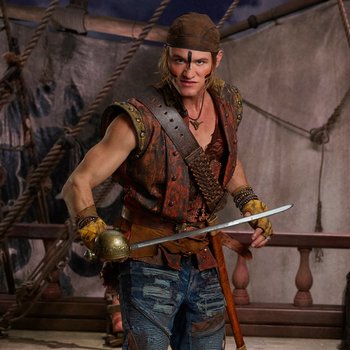 The son of Gaston. 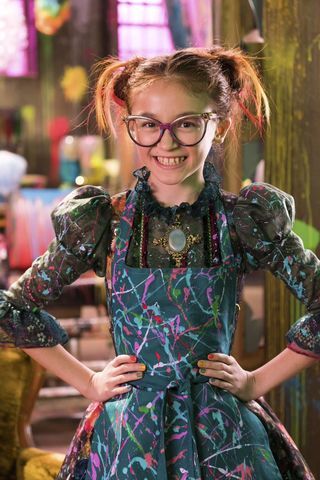 The daughter of Drizella, the niece of Anastasia, the step-niece of Cinderella, and the granddaughter of Lady Tremaine. 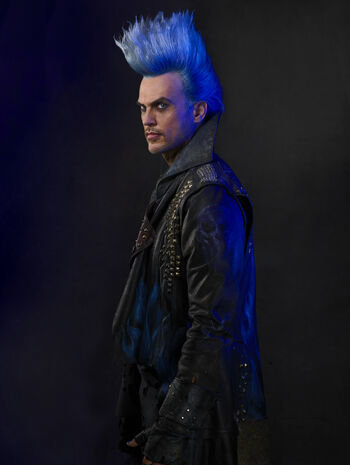 The former ruler of the Underworld and Mal's father. 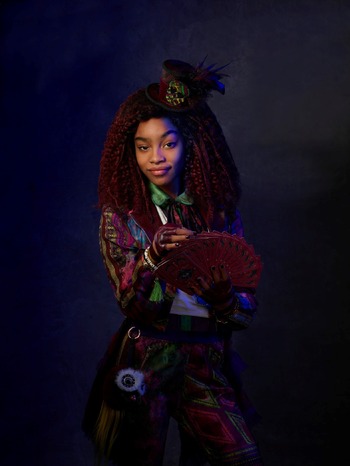 The daughter of Dr. Facilier as well as Freddie's sister. 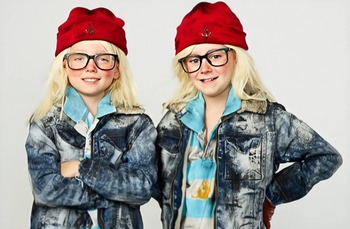