Beware The Nice Ones / Anime & Manga 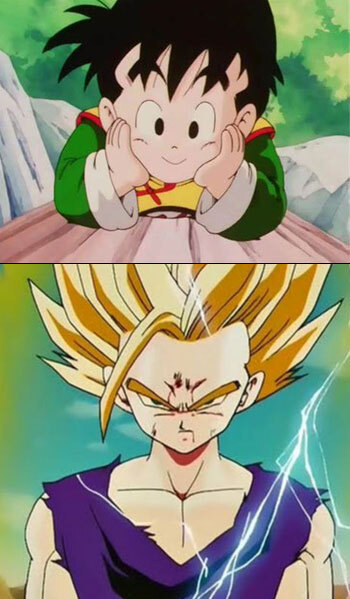 Examples of Beware the Nice Ones in Anime and Manga.