Beware The Nice Ones / Comic Books 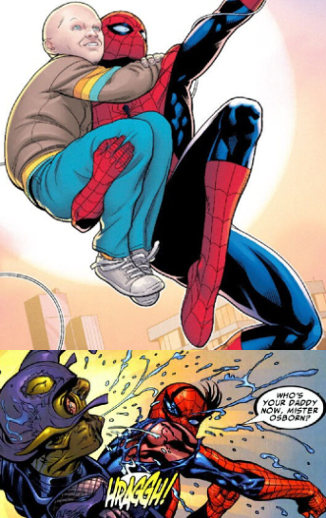