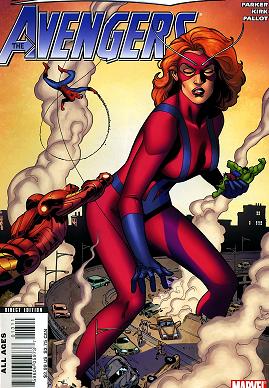 Attack of the 50 Foot Superwoman!
Advertisement:

Many, many comics' covers count as homage shots, so, without further ado, take a look at this archive for reference.