Recap / Asterix and the Falling Sky 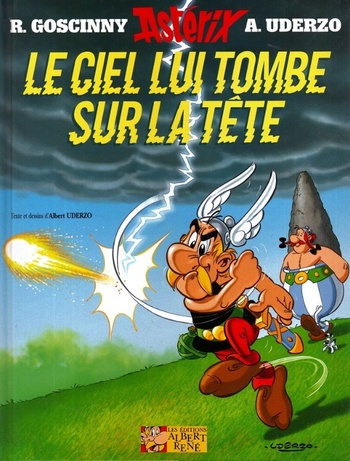