Characters / My Bride is a Mermaid
aka: Seto No Hanayome

These are some of the characters from My Bride is a Mermaid and tropes that are associated with them.

This page is currently under construction. Any contributions are appreciated.

open/close all folders
Multi-Character Tropes
"What is wrong with the adults in my life? I might as well go steal a motorcycle."
—Nagasumi Michishio 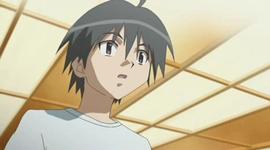 A high school student from Saitama who nearly drowned during his holiday at Setouchi. He was rescued by Sun and subsequently had to marry her so neither would be executed for breaking the Masquerade. 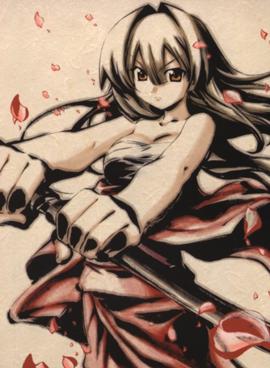 The daughter of Gozaburo & Ren Seto, the leaders of the Seto Clan. She saved Nagasumi's life, but in doing so broke the mermaid's code of secrecy. Rather than having one of them die, Sun went with a third option in marrying him. 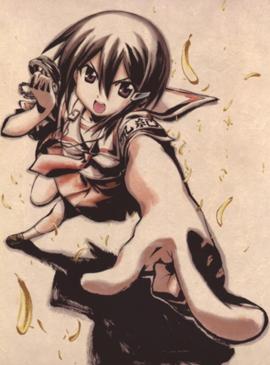 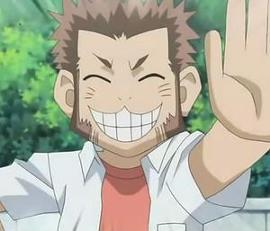 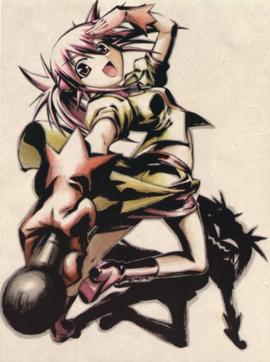 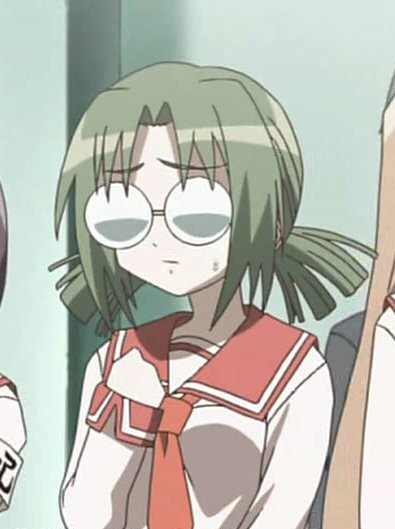 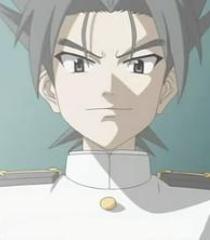 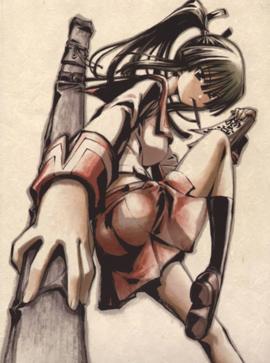 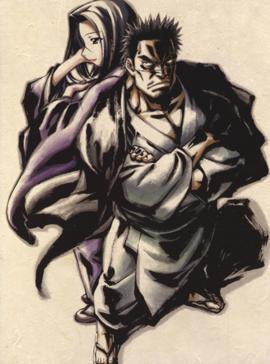 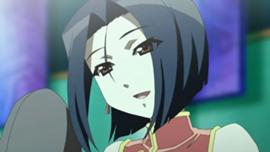 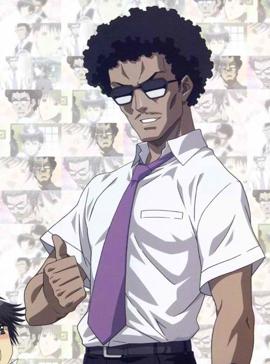 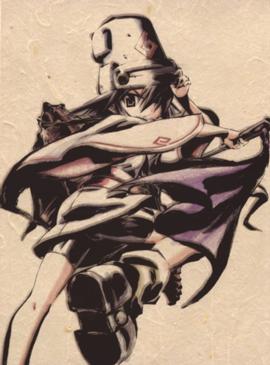 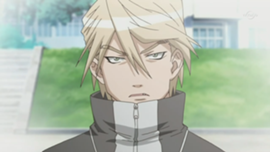 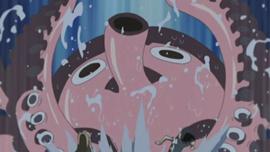 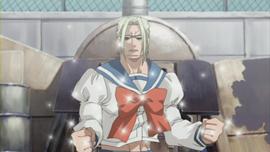 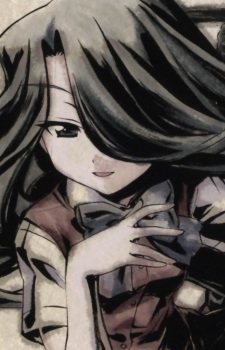 A childhood friend of Sun, Saturn is a seaweed creature whose hair can act as weapon. She becomes an English teacher at Sun's junior high school.

A little white kitten whom Nagasumi adopts, and a constant source of fear for most of the Seto Gang.