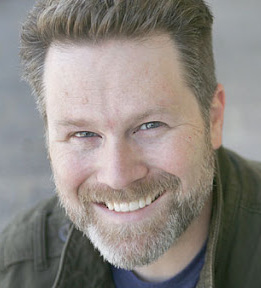 Christopher Eric Johnson Jr. (born April 28, 1974 in Grand Prairie, Texas), better known as Eric Vale, is best known for his work as an ADR director, script writer, and voice actor of the anime properties of Funimation Entertainment. He has still landed big voice roles such as Future Trunks in Dragon Ball Z, Sanji in One Piece, Tomura Shigaraki in My Hero Academia and Casshern in Casshern Sins. He also wrote a full length indie thriller film called Chariot.

His wife, Alese Watson-Johnson, and his son, Quinn Angell, are actors themselves.

His most notable roles include: