Lists the various female wrestlers and personalities throughout the history of WWE. Please limit associated tropes to that wrestler's time in WWE.
open/close all folders
Advertisement:
Debuted in the WWWF Era (1963-1984) 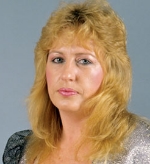 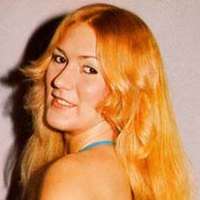 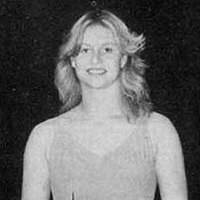 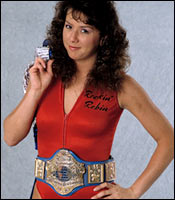 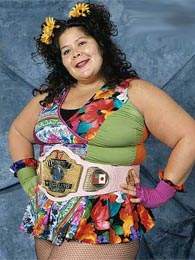 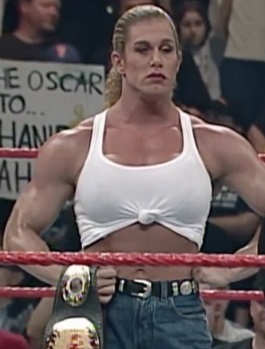 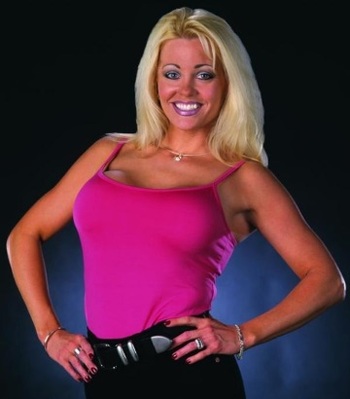 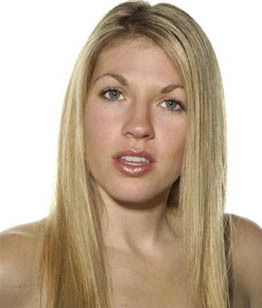 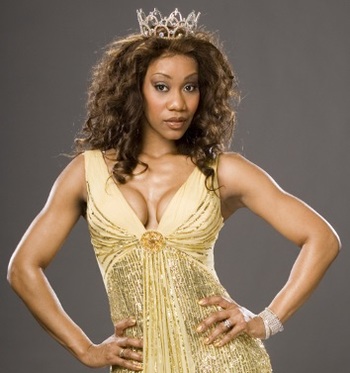 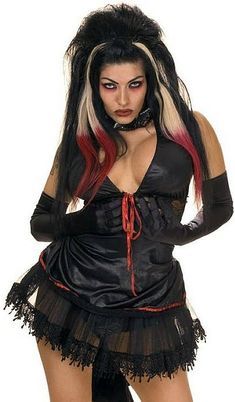 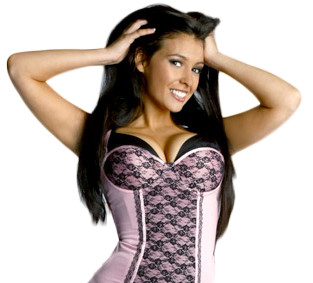 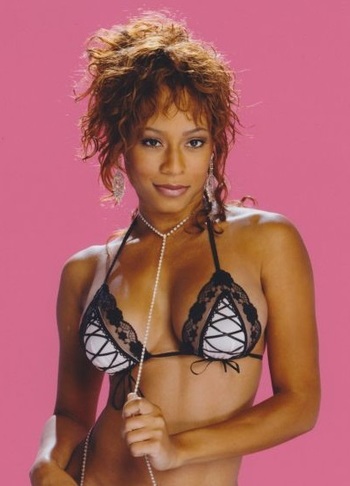 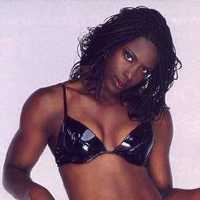 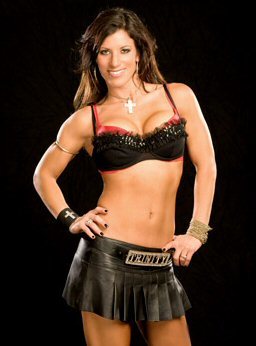 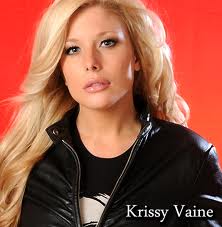 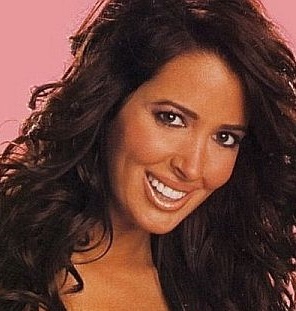 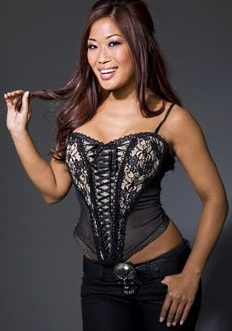 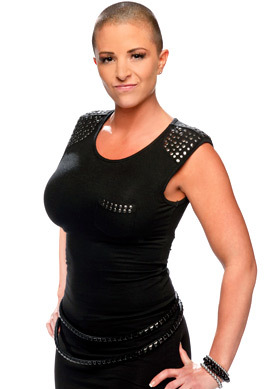 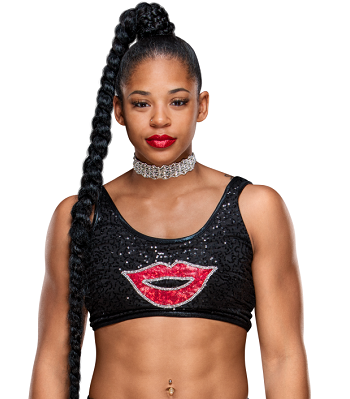 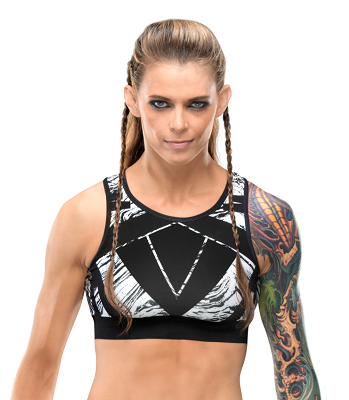 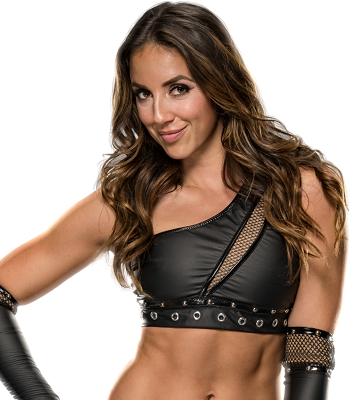 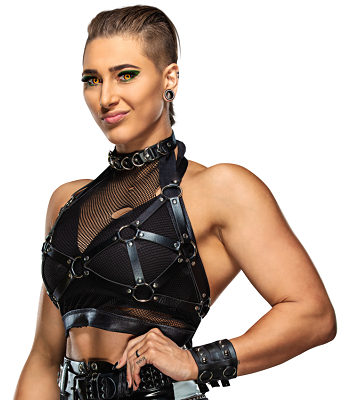 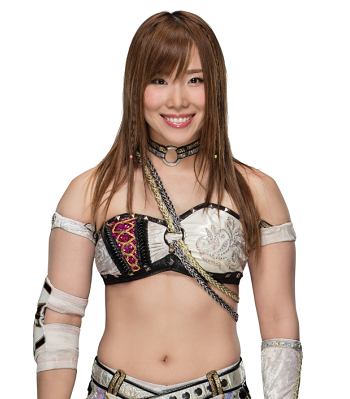 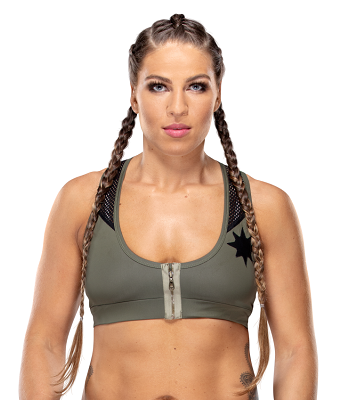 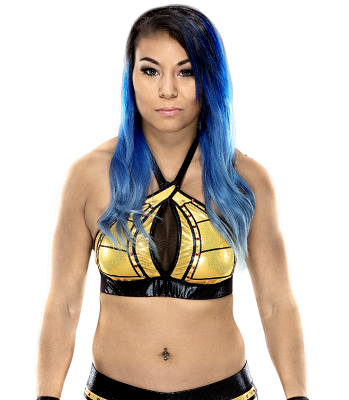