Lists the various WWE wrestlers active during the Attitude Era, from March 23, 1997 through March 26, 2001. Please limit associated tropes to that wrestler's time in WWE.
open/close all folders
Advertisement:
A 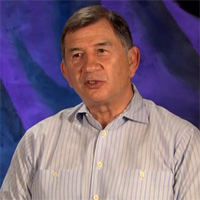 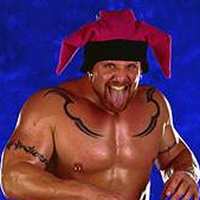 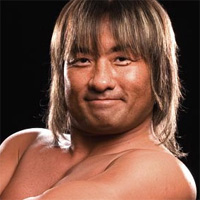 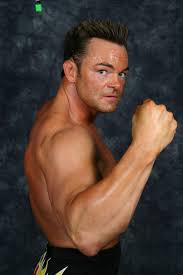