Lists the various WWE wrestlers active during the Ruthless Aggression Era, from March 25, 2002 to March 30, 2008. Please limit associated tropes to that wrestler's time in WWE.
open/close all folders
Advertisement:
A 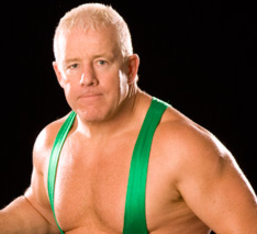 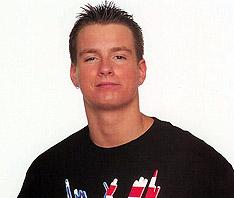 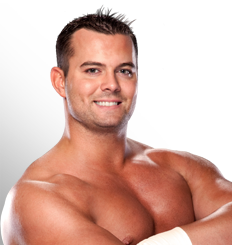 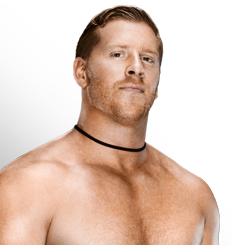 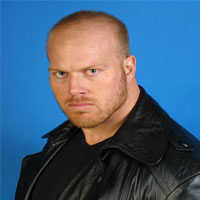 For his time in 3MB, see this page. 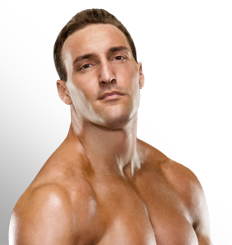 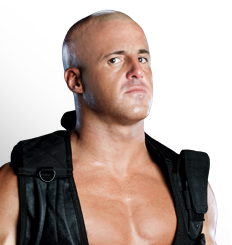 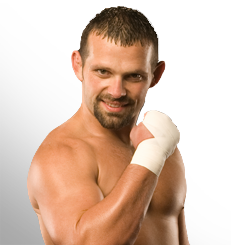 See also: Evolution, The Authority and The Wyatt Family.
P