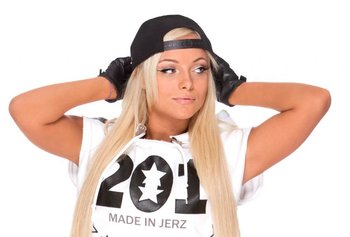 A native of Elmwood Park, New Jersey, she was previously a model, competitive cheerleader and Hooters girl. She was discovered in 2014 and signed to a developmental contract. She made her debut relatively quickly - as a fan jumping on Tyler Breeze during his entrance at an NXT Takeover show.

She soon made her proper in-ring debut in 2015 using the name Marley. A few weeks later, she switched to Liv Morgan, which she has continued to use. On November 21st, 2017, she made her surprise debut on the main roster - along with Ruby Riott and Sarah Logan on WWE Smackdown as The Riott Squad. She is a one-time SmackDown women's champion after she cashed in on Ronda Rousey at Money in the Bank 2022.

In February 2021, she started a real estate family business with Bo Dallas to prepare for life after pro wrestling.